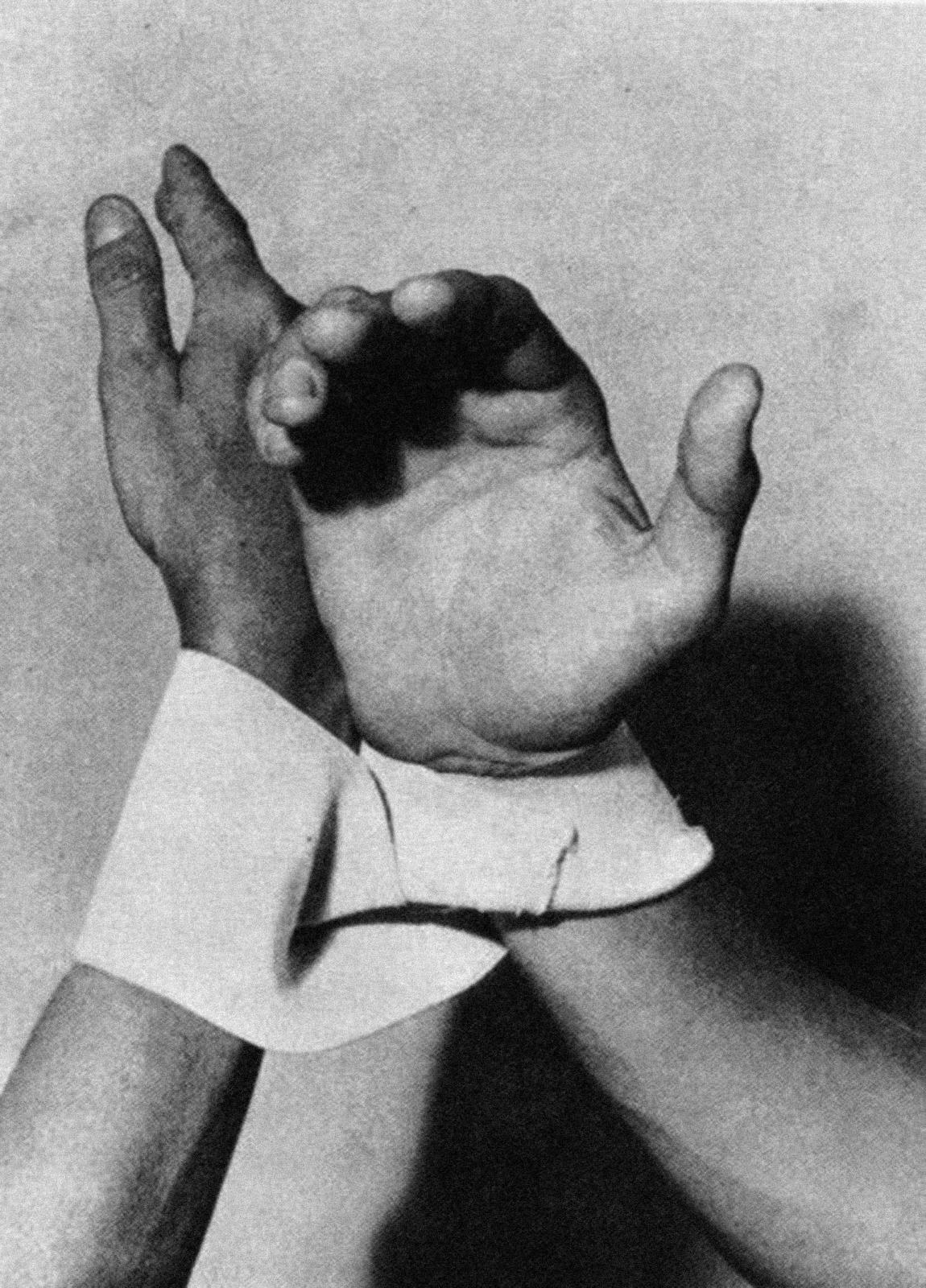 Conceptual edifices are a set of rules and notions used for the organization (and the discipline) of the relationship between an artwork, its author, the institution in which the artworks are collected or displayed, and the spectator looking at them. Conceptual edifices are based on several fundamental concepts, which support the institutionalized life of art. Prominent elements include the figure of an artist, or the notion of an artwork as a celebrated object that may be admired, but also owned, traded, or collected. Another concept is the aesthetic function of art, which is key to maintaining its autonomy. Conceptual edifices are survived by the views of expert aestheticians who evaluate the collected or presented works. Art promoted by such a system is spectacular, aimed at the viewer’s aesthetic entertainment, and powered by the logic of event. Even though the edifices are conceptual by nature, they are often made material by way of the physical form of the museum’s architecture. Art institutions consist of white (as well as black and grey) cubes of exposition rooms and a set of devices (a barrier, a display cabinet, a glass pane, artwork captions, and so on), which regulate the viewer’s behaviour during an encounter with the objects collected by the museum. Conceptual edifices exist to protect the field of art from an ultimate diffusion with other areas of life; to distinguish between objects defined as art and everything else. At the same time, conceptual edifices are unable to capture the subtleties typical of postartistic times, as they ignore the existence of non-artistic objects or practices with a high coefficient of art. The role of conceptual edifices is to determine the coefficient of visibility through an institutional recognition of selected objects or activities as art, “petrifying” it both materially and conceptually. Throughout the last century, traditional conceptual edifices have been repeatedly critiqued: their limitations and inflexibility tested by artists. During the1960s and ‘70s, during a period of sustained political and social turbulence, many artists sought “art outside art,” for instance, by working in places that were inaccessible to the audience, changing their profession, and putting their artistic competence to test in other areas of life (e.g. in social work or farming), or by working towards the dematerialization of an artwork. Museum conceptual edifices behave just like rubber structures, and, in spite of stubborn attempts to bend and stretch them, usually return to their previous shape. It is however difficult to ignore the fact that these edifices are wearing thin. As Stephen Wright has described this process: “With a bit of help from their usership, they inevitably undergo change: an annex is added here, a tunnel and a trapdoor there. But that can only go so far. At some point users tear them down and establish new ones.”