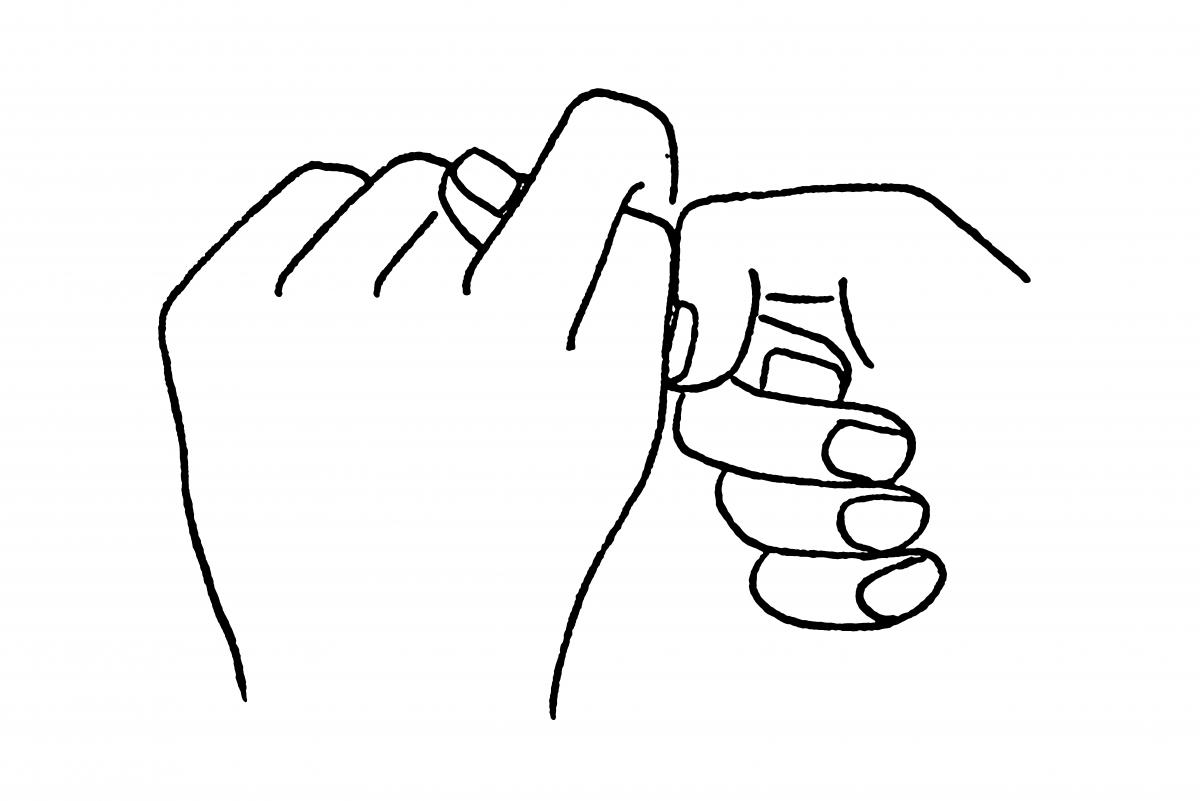 The difficulty with defining artistic competence (as understood through the prism of the avant-garde tradition) derives from the fact that it is not directly related to the skills of creating, painting, drawing, or sculpting beautiful objects, commonly regarded as the artists’ domain and vocation. The formation of artistic competence is rather a side effect of processes that lead to undermining the traditional aesthetic conceptual edifices: the dematerialization of an artwork, the disappearance of the author, the negation of artistic craftsmanship, and the dispersal of the public. The question of what constitutes artistic competence, if not a visual skill, remains open. One can make a highly plausible assumption that artistic competence is related to the abilities to expand imagination, think abstractly, question social conventions, and transcend the boundaries of the limited understanding of utilitarianism. Artistic competence generates temporary niches, where social life follows slightly different rules, subverting a system in which each area of life is subject to bureaucratic supervision, the pressure of the market, and technological rationality. The emancipatory potential of such competence may be comprehended through a reference to Friedrich Schiller’s aesthetic concepts. Already in the eighteenth century he proclaimed that the aesthetic play drive is the most human quality of a man. To play with aesthetics is an attempt at breaking free from the burden of necessity, as, when exposed to beauty, a man expands his freedom and is stimulated to action. It is an art which calls for change in the world instead of simply remaining in the realm of immaterial contemplation.