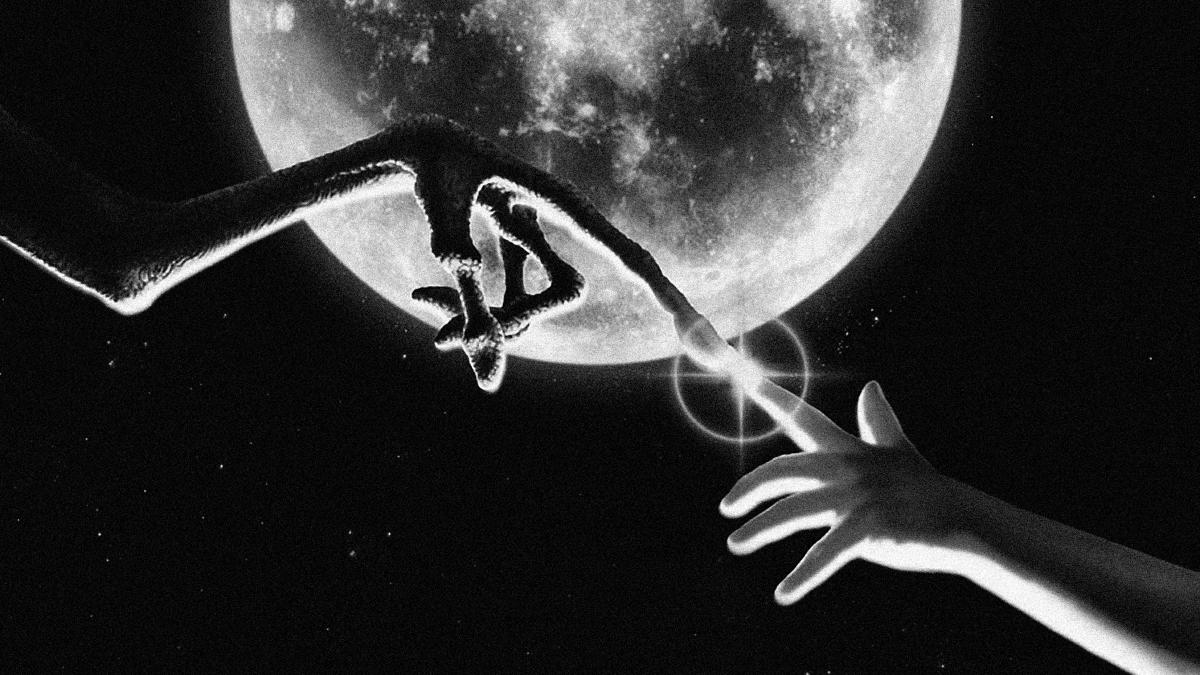 The arrival of postartistic times was announced in the 1970s by Jerzy Ludwiński, a Polish art theoretician and critic who observed the transformation of art to be the result of its assumption of a completely new form; one which the critical language of his time was not able to do justice. Ludwiński claimed that post-art had an undeniably greater potential than the activities traditionally recognised as artistic. He compared the development of art to a rolling snowball that constantly grows, absorbing more and more elements of reality, to eventually become the Earth itself. He divided the development of art into six phases. At the stage of meta-art, art absorbs reality in its entirety. It will be followed by the total phase, which will mark a dialectical return to the zero phase – art which cannot be shown in a conventional manner (for instance at an exhibition), it can only be “implied.” Members of the new civilization will pass art around among themselves by means of something similar to telepathy. Ludwiński wrote: “All previous notions relating to art are cancelled out, even that of authorship. What matters are the tensions created by the collective effort of many individuals which contributes to the making of one system, pulsating with its own life like some gigantic work of nature. Art = reality.” Such postartistic times signal an era in which a high coefficient of art is present in many areas of life; when an artist’s work does not always materialize in the form of an art piece; while the art itself is carried out in a 1:1 scale, instead of generating models for situations and things. The challenges of such postartistic times, it is speculated, are to be answered by the formula of the museum 3.0.