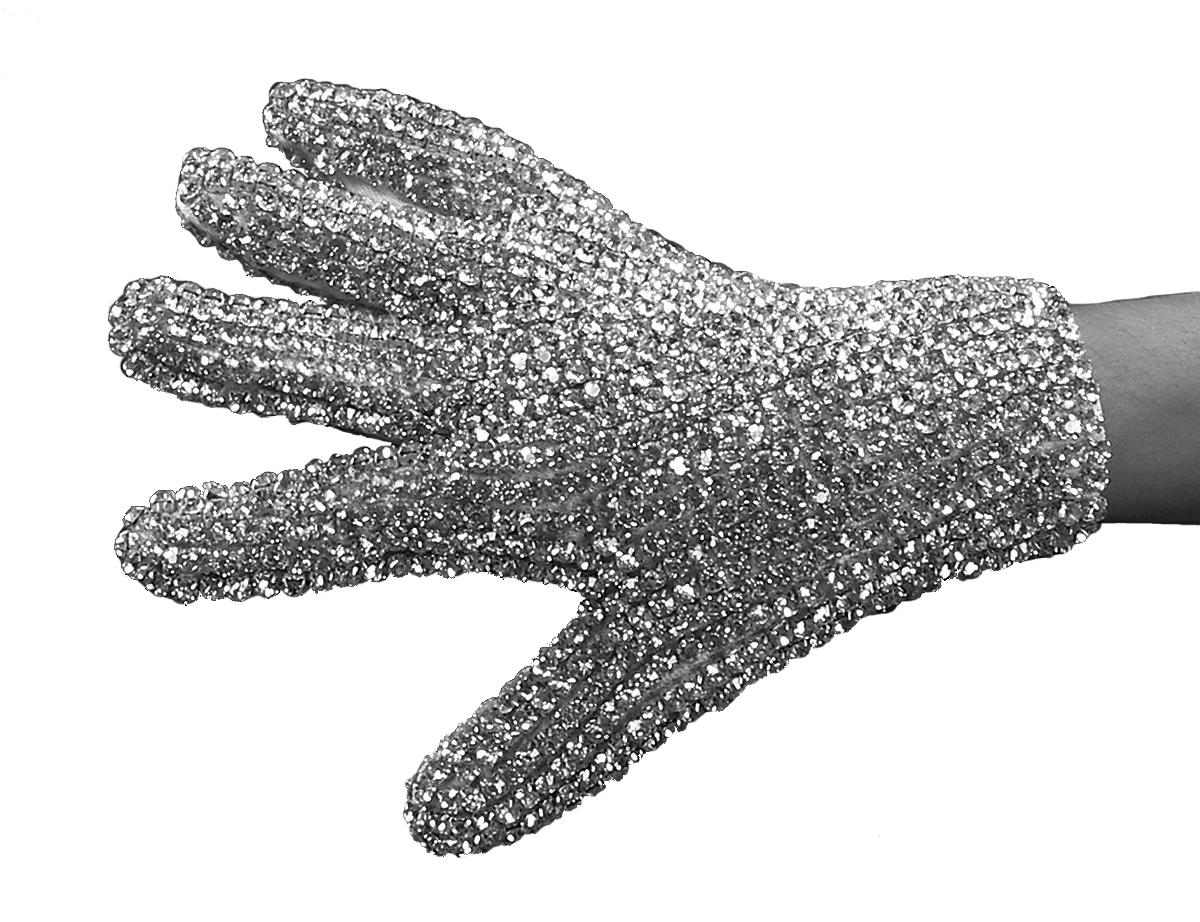 The coefficient of visibility signifies not so much a physical visibility of a person or object, but an institutional organization of a field of vision. The coefficient of visibility describes the level of recognition of an object or person as valuable and worthy of attention, acquisition, exhibition, invitation, or listening to. To put it differently, the visibility in question has more to do with institutional recognition and appreciation than with the ability to reflect rays of light. This visibility is a product of several mechanisms, which in the art world are connected to the figure of a celebrated artist (or curator or author) and the celebration of his or her works. A given artwork gains a high coefficient of visibility when it is included in a collection, even if it will never leave the storage room. Similarly, an artist may have a high coefficient of institutional recognition even if a viewer, for whatever reason, will never see him or her represented anywhere. Paradoxically, the organization of visibility is a relation of power, possible because it is not recognized as a form of violence. On the one hand, it is very often the case that in the process of granting institutional visibility, persons or practitioners who function better outside of the institutional field of vision, are harmed. Attempts are often made to categorize them, uproot them from their native environment and transplant them to the artistic mainstream. Such operations too often end up in the disappearance of otherwise vivid objects or practices. On the other hand, fierce battles – driven by dreams of fortune and fame – are fought for such visibility. Those who lose them join the artistic dark matter. The few that win can say: “We are the 1%.” They still, however, pay a price for such an honor, as they have to subject themselves to the power of the institutional gaze and the conventions that regulate this kind of dependency.