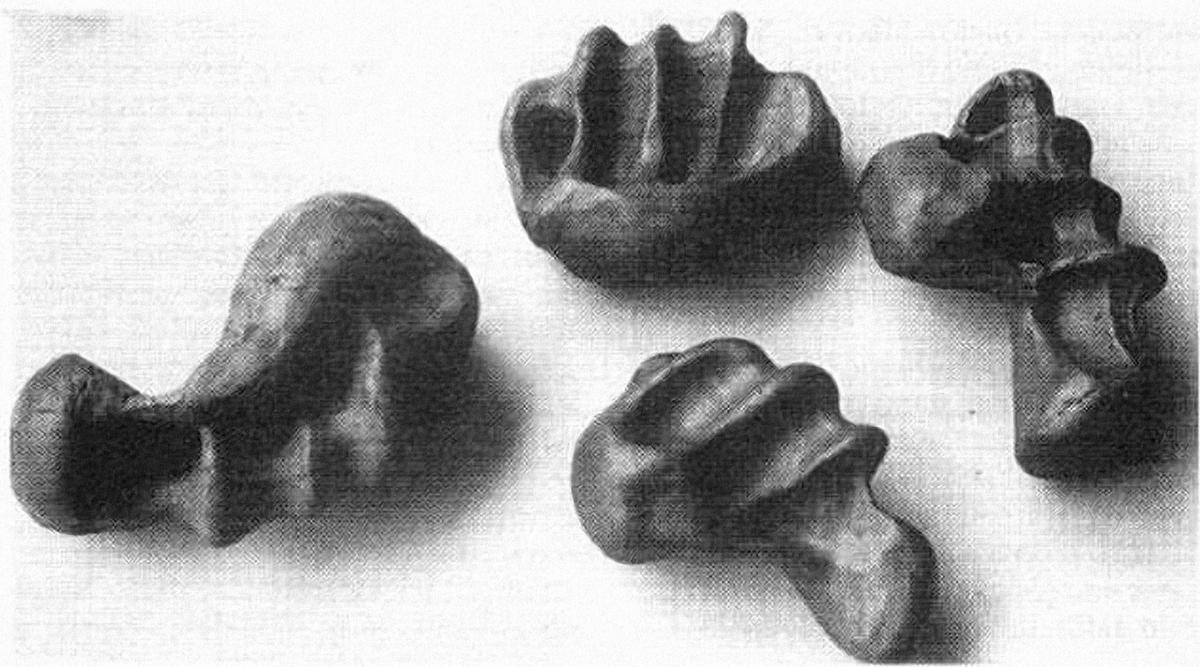 In 2008, the American patainstitution Basekamp, together with Stephen Wright, attempted to fill-in the blank spots on the map of the artistic universe. They researched the constellations of other plausible art worlds, those which remain relatively independent from the artistic mainstream. In so doing, Wright and Basekamp turned the classic models of artistic cosmologies, which normally stress the domination of the gallery-exhibition nexus, upside down. Such models reproduce the stark distinction between the mainstream and the underground, the emerging bohemia and consecrated avant-garde, the galaxy of art stars and the artistic dark matter. The notion of plausible art worlds relativizes this kind of artistic centralism. It highlights the multiplicity of artistic universes which often stem from the same core or face similar forces (for instance global capitalism), but still operate according to their own respective principles. Such universes may be embodied by hacker networks, protest movements, independent cultural centers, artists’ cooperatives, research centers, etc. All of these habitats, having their own support systems – audience, resources, and aesthetic criteria – sustain art. The diversity of artistic habitats is both the effect of art’s migration to other areas of reality, as well as its role as a vessel enabling this traffic. Each of the plausible art worlds establishes a certain environment within which art can evolve, mutate, and hybridize with other genres.