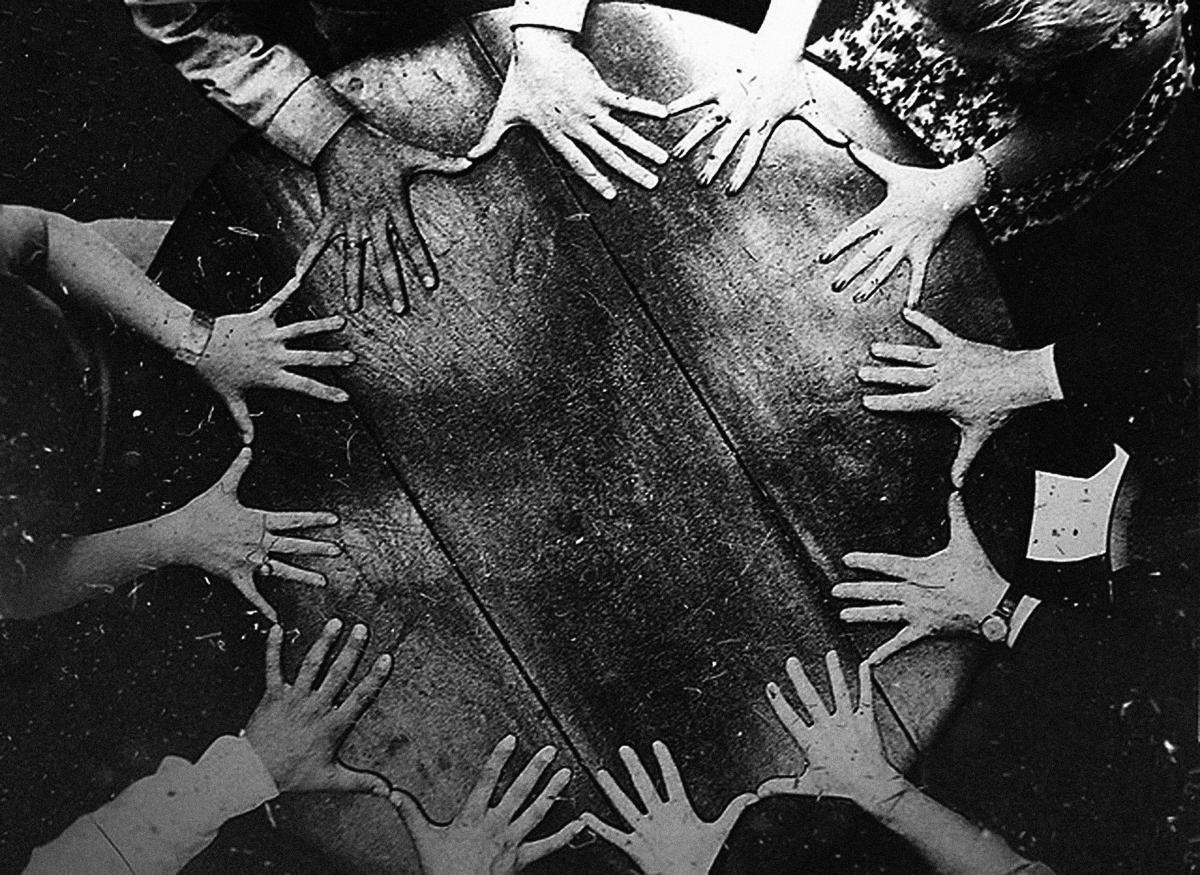 Theoreticians of the digital economy have speculated in depth on so-called pollination. In order to illustrate such a phenomenon, the example of bees is referenced. The common assumption is that bees produce honey, and that that is the sum total of their economic usefulness. It is, however, a false notion. The fundamental role of bees in the economy is pollination. Thanks to the work of this species, thousands of hectares of plantations yield crops. Contemporary economists argue that a similar situation takes place in the case of the digital economy. Social media users do not so much generate products, as carry information, thus creating a value which is later captured by owners of online platforms. From the point of view of this exhibition, the metaphor of cross-pollination does not illustrate models that explain the digital economy, but rather the migration of artistic competence. In this context, the analogy between the contemporary expediency of art and the mechanisms of interspecies cross-pollination – when one plant species sends its genes to other surrounding species – is cognitively valid. The factors that enable cross-pollination include wind, water, insects, humans, and other creatures. This leads to the hybridization of species, which for example, results in weeds becoming immune to pesticides, thanks to the appropriation of genes implanted in cultivated plants. This analogy reflects the process that is taking place in art environments. When artists migrate, or when other social and cultural processes take place (such as the diffusion of meanings or dissemination of trends), the genotype of art begins to infiltrate other organically different areas of life, implanting it with a competence and coefficient that is typical of art.