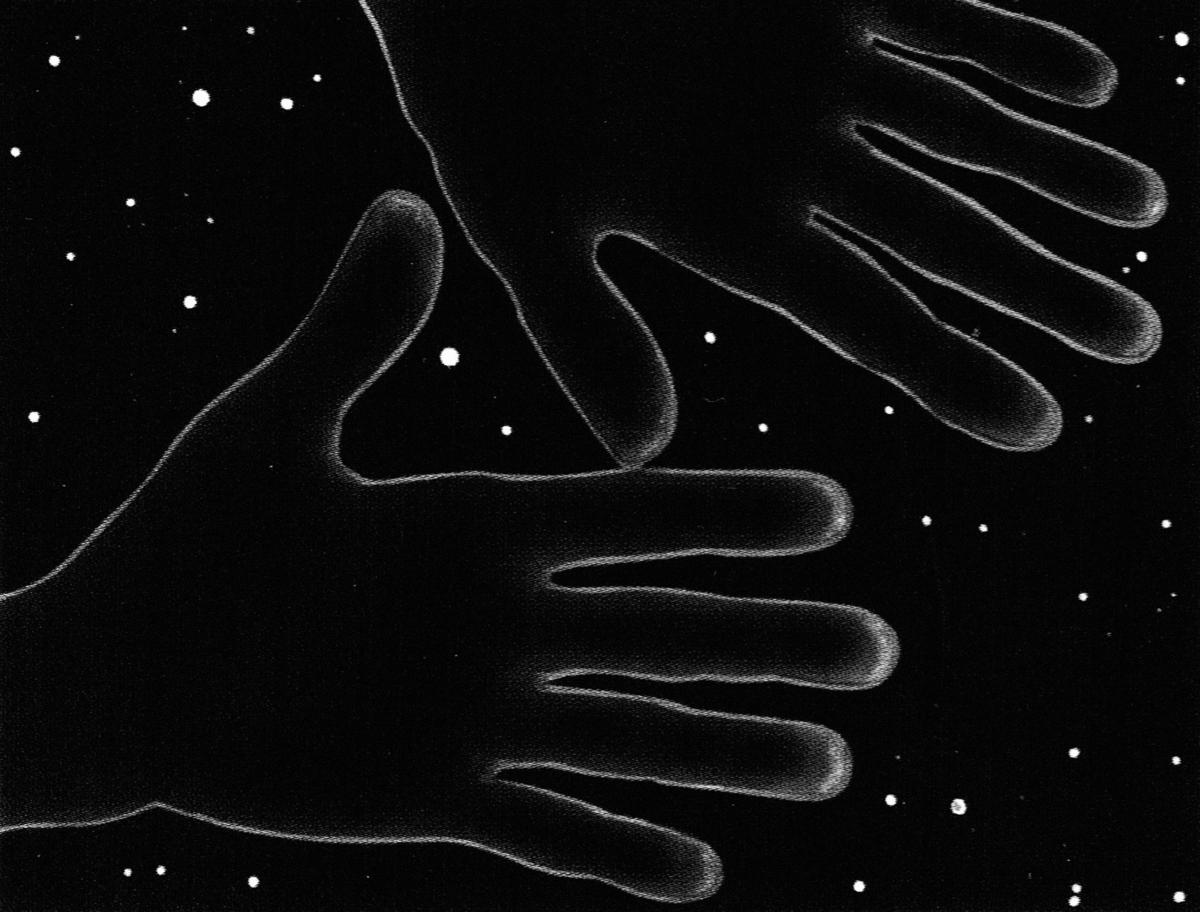 Artistic dark matter, a concept coined by Greg Sholette, is a pointed metaphor in describing the social structure of the contemporary art world. Even though dark matter constitutes 90% of the physical universe, it remains invisible. The same applies to the art world. Only a small percentage of people orbiting within its gravitational sphere possess any coefficient of visibility. A vast majority remain outside of this field of vision. Meanwhile, dark matter is both a condition of a relative lack-of-visibility, and a space inhabited by a considerable number of people. However, instead of creating dualistic models that continue to sustain the classic art cosmology – that which makes a clear distinction between the visible center and invisible peripheries – it seems more plausible to treat dark matter as a den of new artistic hybrids. Such an understanding of dark matter makes it not so much a state of deficiency, as a field of action outside the perceptible realm of artistic institutions (see: coefficient of visibility). It begins to generate its own systems of support, functioning independently from the artistic mainstream. In other words, dark matter is not particularly dark, since it is illuminated as a result of creative fusions that take place within it. It is a diversified ecosystem; a grassroots assemblage of art environments; a generator of new genres and trends; a lab in which they intersect.