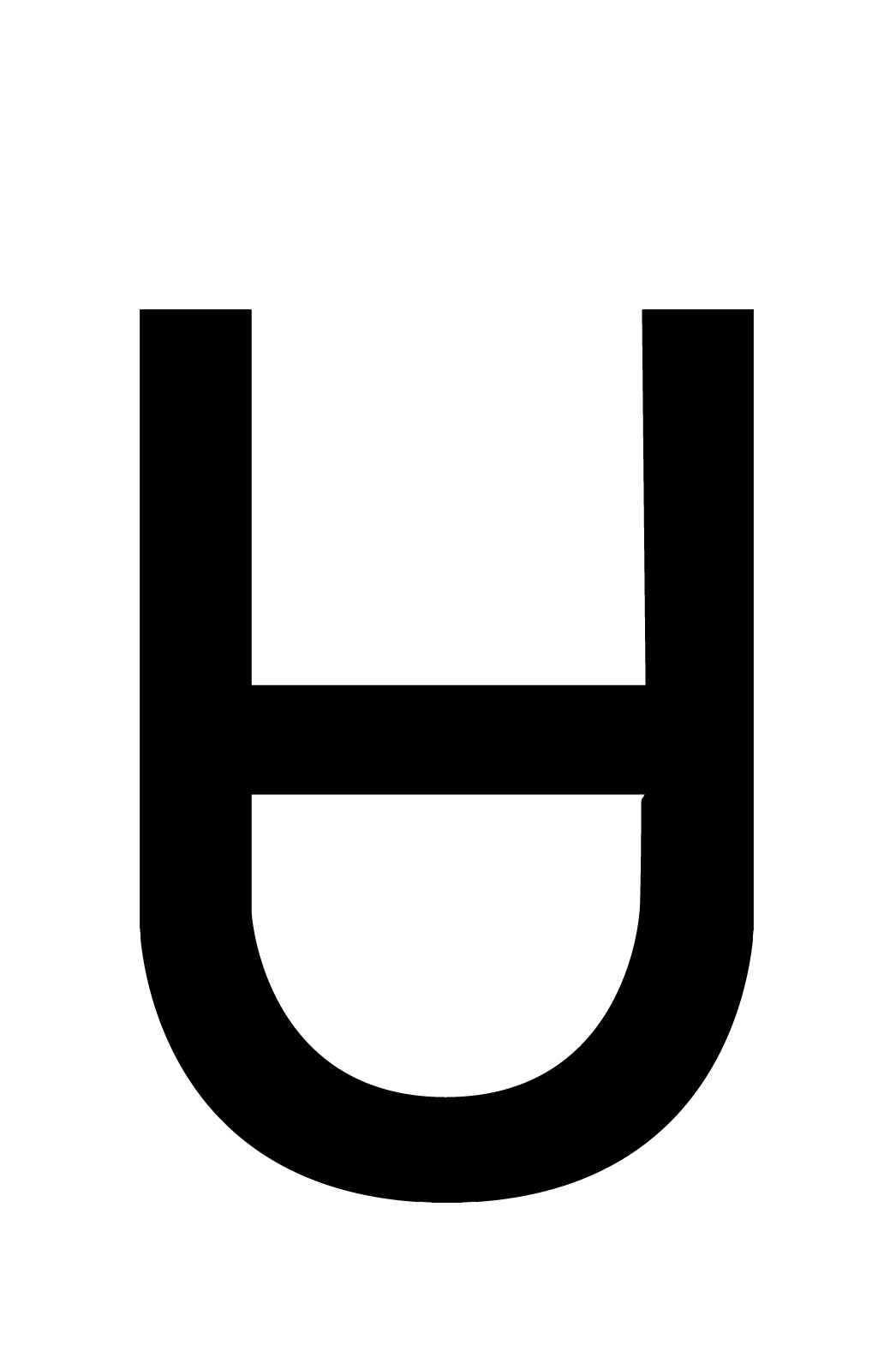 The Museum of Arte Útil was created in 2013 by the Cuban artist and activist Tania Bruguera as a research and exhibition project at the Van Abbemuseum in Eindhoven, Netherlands. The core of the Museum of Arte Útil is a constantly expanding database of historical and contemporary artistic practices exerting social change. The database is available online and has been “activated” many times through exhibitions, workshops, and debates. According to Bruguera, Arte Útil (“useful art”) is a collection of artistic practices which “have practical, beneficial outcomes for their users, challenge the field within which they operate, focus more on the ‘now’ than the ‘here,’ and replace authors with initiators and spectators with users.” In the exhibition, we present a rotating selection of historical projects from the Museum of Arte Útil as an introduction to considerations of life in postartistic times and making use of art.

The report presented in exhibition consists of thirty-two examples drawn from the archive of the Museum of Arte Útil licensed by the Museum of Modern Art in Warsaw for the duration of the exhibition. Courtesy Tania Bruguera and Van Abbemuseum, Eindhoven.