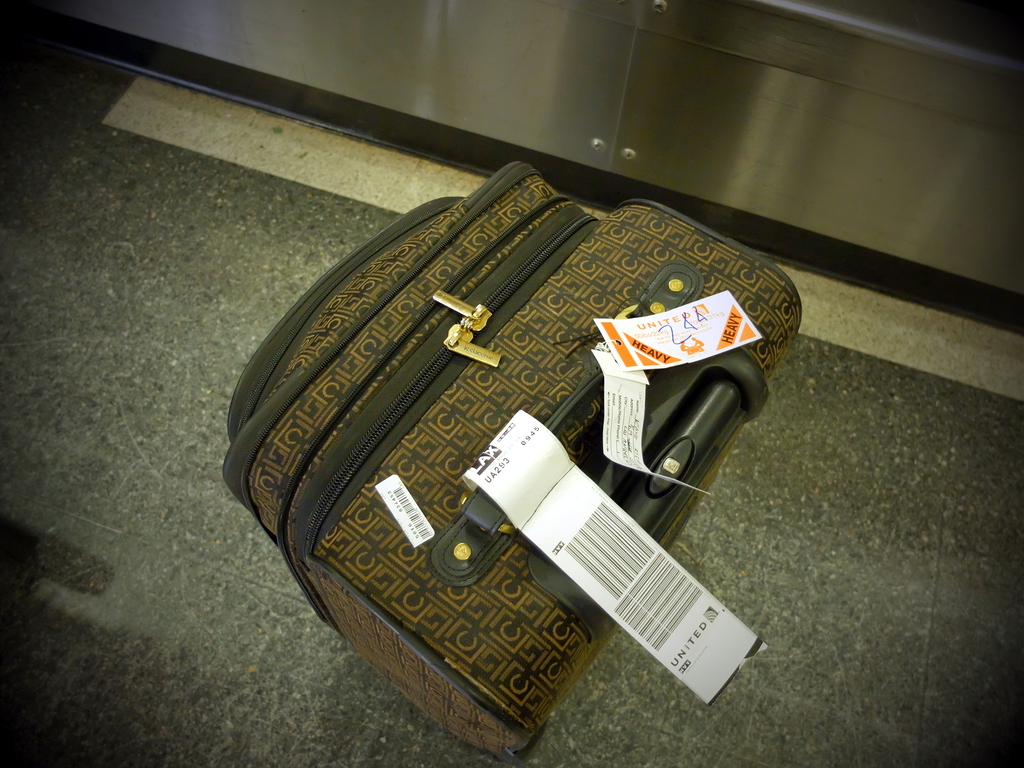 Feral Trade is an artist-run business that makes use of social networks to trade grocery items and underground cargo (see: 1:1 scale). Started by Kate Rich, the operation is described by its founder: “The business concentrates on small-scale releases of migrant groceries sourced directly from their suppliers and circulated using the surplus freight capacity of social, commuter, vacation, and cultural traffic.” The first registered feral trade involved the wholesale import of thirty kilograms of coffee direct from Sociedad Cooperative de Cafecultores Nonualcos R.L. in San Pedro Nonualco, El Salvador, to Bristol, United Kingdom. The import was coordinated only by social contact, and conducted via email, bank transfer, and SMS. The coffee was then, like all registered import-exports since, traded on through the UK and Europe via friends, colleagues, and passing acquaintances. Products for import are chosen for pragmatic reasons (such as shelf life) and for their capacity for “sociability.” Goods in circulation include olive oil from Spain, green tea from China, and salt from Georgia.

The report presented in exhibition consists of two to three kilograms of coffee purchased from Feral Trade Courier by the Museum of Modern Art in Warsaw in January 2016.