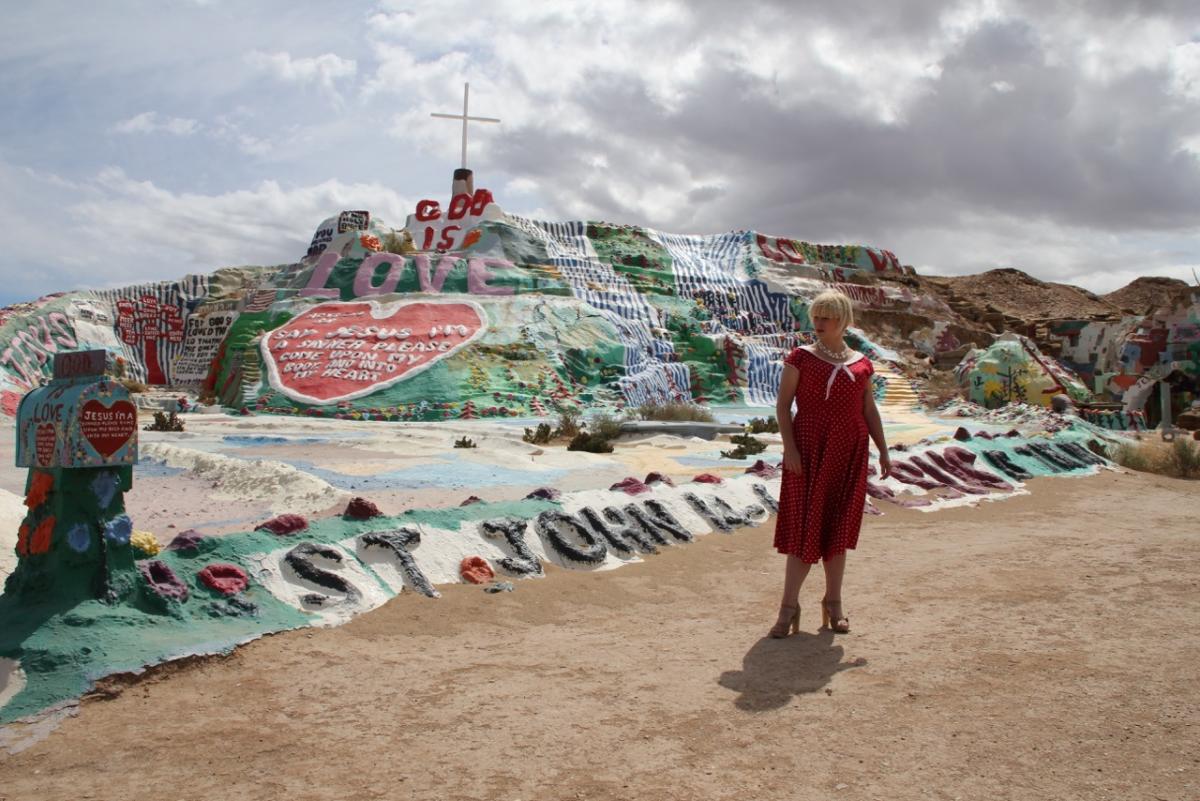 Cineclub #4
My Name Is Janez Janša: On Changing Names and Consequences of Such Subversion  Introduction, Sebastian Cichocki
March 22, 2016, 7:30PM
Auditorium of the Emilia pavilion
Museum of Modern Art in Warsaw, Emilii Plater 51
The film is presented in its original language version with English subtitles

My Name Is Janez Janša is a 2012 documentary film about three contemporary artists, one of them the film director, who in 2007 all changed their name to that of Janez Janša, the Prime Minister of Slovenia. Signified as an artistic gesture this particular name change provoked a wide range of interpretations in art circles in Slovenia and abroad as well as among journalists and the general public. In the documentary, individuals, artists, and academics from all over the world share their thoughts about the meaning and purpose of one’s name from both private and public perspectives. In Slovenia the film has been labeled as “pornographic” and as “degenerate art” by some of the press close to the government. On the other hand, the director of Slovenian Film Center in his analysis said that the film is not to be judged by politicians, but by film critics and the audience.

Cineclub is a new program to accompany the exhibitions Why We Have Wars, Bread and Roses, and Making Use. The meetings are organized weekly, every Tuesday evening until the close of exhibitions on May 1, 2016. The auditorium located at the first floor of Emilia pavilion is host to the event.

All screenings touch upon the concept of the artist; he or she who challenges class inequalities, copes with a lack of social acceptance, takes over the duties of a citizen, rethinks his or her relationship with the community, and conducts acts of subversion or creative escapism. The Cineclub features movies by artists, documentarians, and outsiders, and is accompanied by discursive introductions by the show’s curators and special guests.