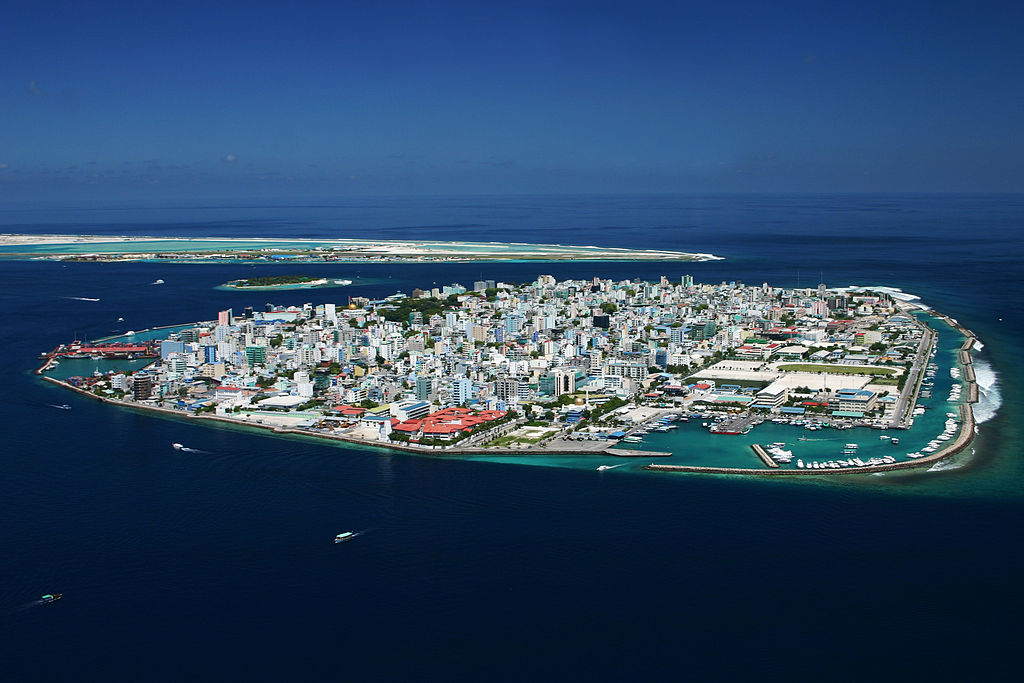 The Maldives – an island nation of twenty-six coral atolls and home to a population of 400,000 people – is, as a result of human-induced climate change, projected to disappear below sea level within the next one hundred years.

The Contingent Movements Archive critically engages with this somewhat distant-future, but almost certainly-likely of scenarios, asking: Where do people go when the ocean swallows their land, their homes? The archive makes use of provocative ideas developed by the domestic political class (in 1989, the capital of the Maldives, Malé, hosted a pioneering conference on what was then a tentatively-articulated term: “climate change”; in 2009, president Mohamed Nasheed hosted an underwater press conference [see: coefficient of art] calling for heavy polluters to sign a binding agreement on carbon reduction) to speculate on the future movements of the Maldivian people. Namely, the prospect of relocation – to Australia, India, or Sri Lanka – is tabled and discussed. Contributions from academics and islanders (see: cross-pollination) at the Contingent Movements Archive Symposium hosted at the 55th Venice Biennale sought to develop this idea further, using a traditional art habitat to advocate, amongst other initiatives, for a global strategy to address future migration patterns directly caused by changes to the global climate.

The report presented in exhibition consists of the film work The Free Sea, 2013, licensed by the Museum of Modern Art in Warsaw for the duration of the exhibition. Courtesy Contingent Movements Archive.