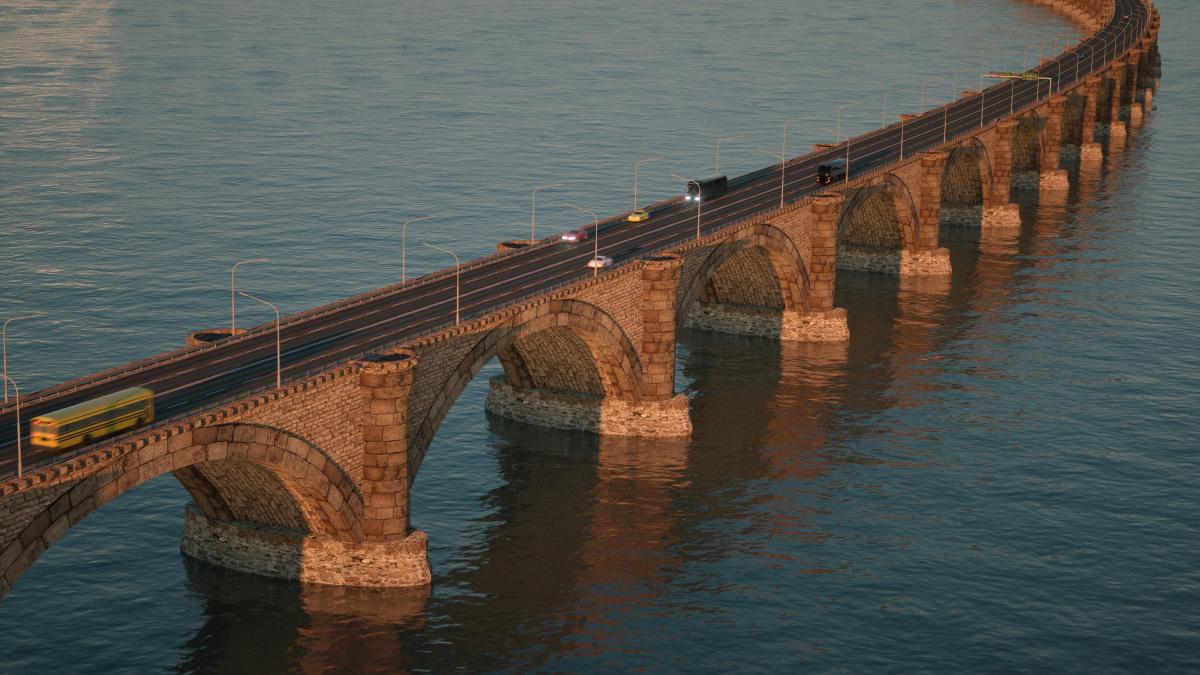 Zentrum für Politische Schönheit (the Center for Political Beauty) is a German collective operated by about seventy artists and activists. The center pursues its projects in the field of politically engaged theatre, and the organization’s strategy could be defined as “aggressive humanism.” Its members posit the need to commit shocking acts of political beauty (see: artistic competence). The projects of Zentrum für Politische Schönheit are constantly present in media space and politicians and journalists have commented on their propositions (see: cross-pollination). In recent years, most of the center’s actions have involved the European Union’s policy toward refugees. They made great waves with their proposal entitled Die Toten kommen (The Dead Are Coming) – a plan to exhume the bodies of refugees, buried in anonymous mass graves, who died attempting to reach Europe across the Mediterranean Sea. The dead would be reinterred at cemeteries in Germany, achieving after death the goal of their voyage. For the exhibition, Zentrum für Politische Schönheit presents a proposal for the Jean-Monnet-Bridge, which would link Tunisia with Sicily and allow refugees from North Africa to safely enter the European Union. The bridge, designed as a weapon against human smuggling, is presented as an initiative of the Austrian government for 2017–30. The members of the collective also propose to install a lifesaving platform on the Mediterranean, with supplies of food, water, solar cells, and GPS.

The report presented in exhibition consists of the film Die Brücke (The Bridge), licensed by the Museum of Modern Art in Warsaw for the duration of the exhibition. Courtesy Zentrum für Politische Schönheit. 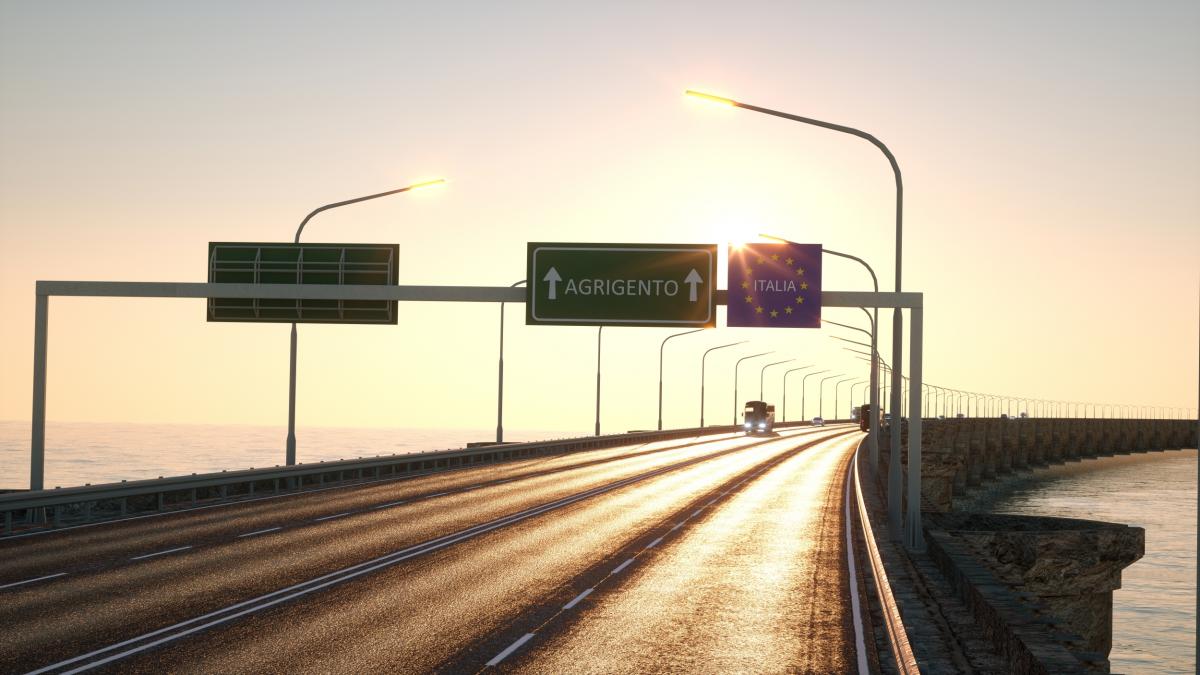