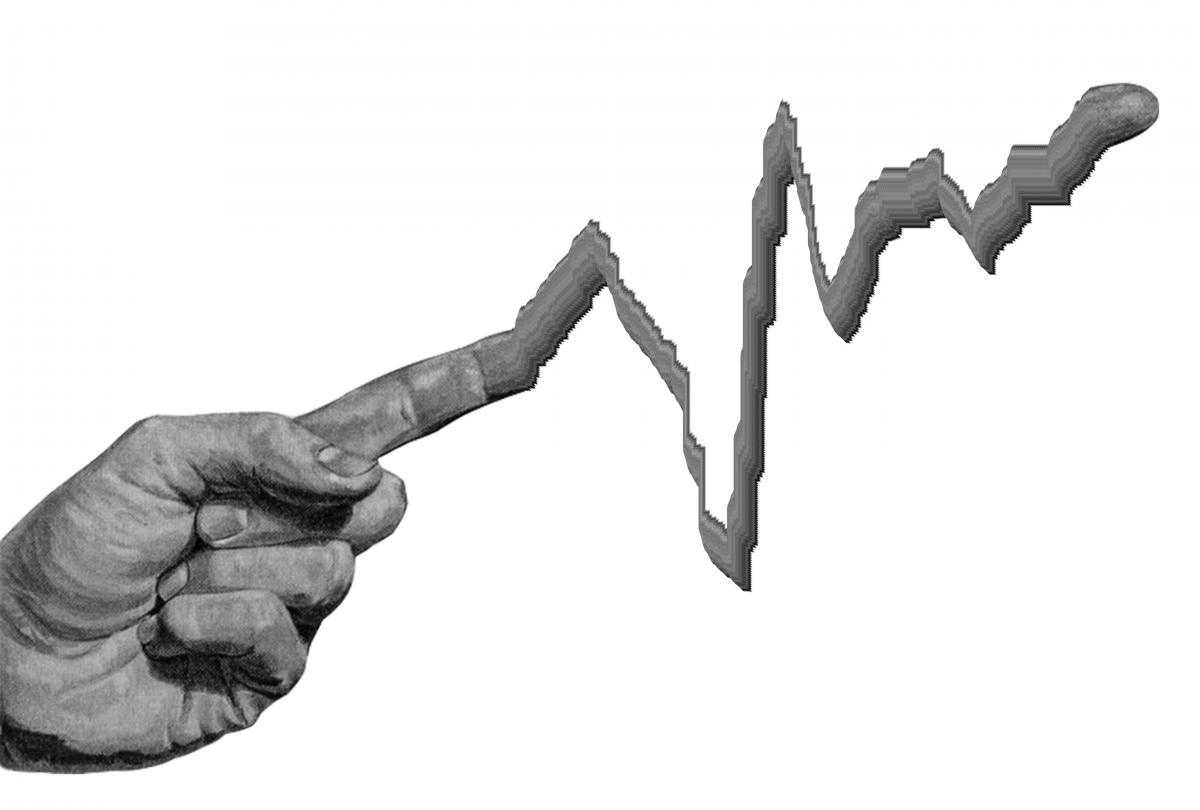 In 1957, Marcel Duchamp gave his famous, eight minute long lecture titled, “The Creative Act.” He mentioned in it the coefficient of art, which he defined as “an arithmetical relation between the unexpressed but intended and the unintentionally expressed.” In other words: he was interested in the difference between what an artist wants to say through his or her piece, but which is lost in the process, and that which the work communicates “on its own,” in spite of the artist’s intentions.

There can also be another reading of the coefficient of art (which is applied in the descriptions of practices presented at the exhibition Making Use): let us assume that there isn’t a separation of things and phenomena that can be described as works of art (A) and those which cannot (B). Instead, there is a “substance,” whose condensation may cause an object A or B to be regarded as more or less artistic. So the coefficient of art can be high or low, permeating all human activities and their material or immaterial results. It not only means that some objects identified as art have a low coefficient of art, but also that some practices deemed as non-artistic do have a high degree of it. Such a radical restructuring of conceptual edifices generates a lot of questions: How does one measure the level of the coefficient of art in an installation which collects fog and supplies water to inhabitants of a desert in Chile? How much art is there in the collaboration of a Turkish beekeeper with a beehive during the production of psychoactive honey? But another question is really perplexing: Is there more art within or outside the walls of the museum?