Patainstitutions are springing up all over the world like mushrooms after rain. Experimental cooperatives, flying universities, peripatetic schools, dispersed art centers, artistic collectives, grass-roots think tanks, hacker coalitions, and so on, encircle the globe in a loose network of connections. They are typically formed by collectives of people disillusioned by the inertia of traditional institutions in the fields of art, science, economics, and politics. They are characterized by organizational irony, an aversion to bureaucracy, a need for self-definition, and a desire to transgress the accepted schemata. They often display progressive political inclinations and take part in movements aimed at real democratization of public space.

In early April, Warsaw will be the site for a small but intense convention of patainstitutions and related theoreticians, curators, and artists. The convention will be part of the program of the Making Use exhibition, which presents patainstitutions from all over the world. The event will not follow a conventional convention format. It will involve face-to-face conversations, an exchange of experiences, discussions of political aspects of patainstitutionalism, weaving and picking apart theories, and developing a language that captures the essence of organizational experiments.

The notion of “patainstitutionalism” is a neologism patterned on pataphysics, a fictional discipline outlined in the nineteenth century by Alfred Jarry. According to Jarry, pataphysics is thought motivated by the belief that “the virtual or imaginary nature of things as glimpsed by the heightened vision of poetry or science or love can be seized and lived as real.” It is much the same with patainstitutionalism, whose organizational potential is a product of the imagination.

17.00 S.a.L.E. Docks (Venice) will present ways to recycle the Venice Biennale model, the organization of alternative pavilions, and urban activism in Venice

17.45 The Walking Theory (Belgrade) will discuss their research in contemporary performative studies and artistic self-organization

18.30 Joanna Warsza (Berlin) will talk about the performative aspects of artists-run organizations

19.15 Brud will present their ongoing research on HERM, a space-time based on gravitational lensing, illustrated by an Umstuelpung, or a turning inside-out of the (white) cube.

During the convention, Kasia Górna and Kasia Witt will lead workshops in the production of learning flags including Knowledge is Power, and Brud will animate Oloid. The current exhibitions Making Use: Life in Postartistic Times, Bread and Roses, and Why We Have Wars, will also be open for viewing.

Information about the invited guests:

Brud is a Set Of Heuristics That Gained Sentience in the Twenty-Teens.
Carl Martin Faurby is a freelance curator and writer, whose cultural investigations make use of contemporary artistic methods, while taking place outside of institutional contexts.

Free/Slow University of Warsaw is an independent self-educational and research platform, investigating the political economy of contemporary art (wuw-warsaw.pl).

S.a.L.E. Docks is an independent space for visual art initiated in 2007 by a group of citizens who decided to occupy abandoned salt-storage docks in the heart of Venice (www.saledocks.org).

The Walking Theory from Belgrade operates as an independent platform for reinforcing the critical and experimental practices / discourses in contemporary performing arts (www.tkh-generator.net).

Joanna Warsza is an independent curator and educator, currently leading a curatorial course at Konstfack in Stockholm. 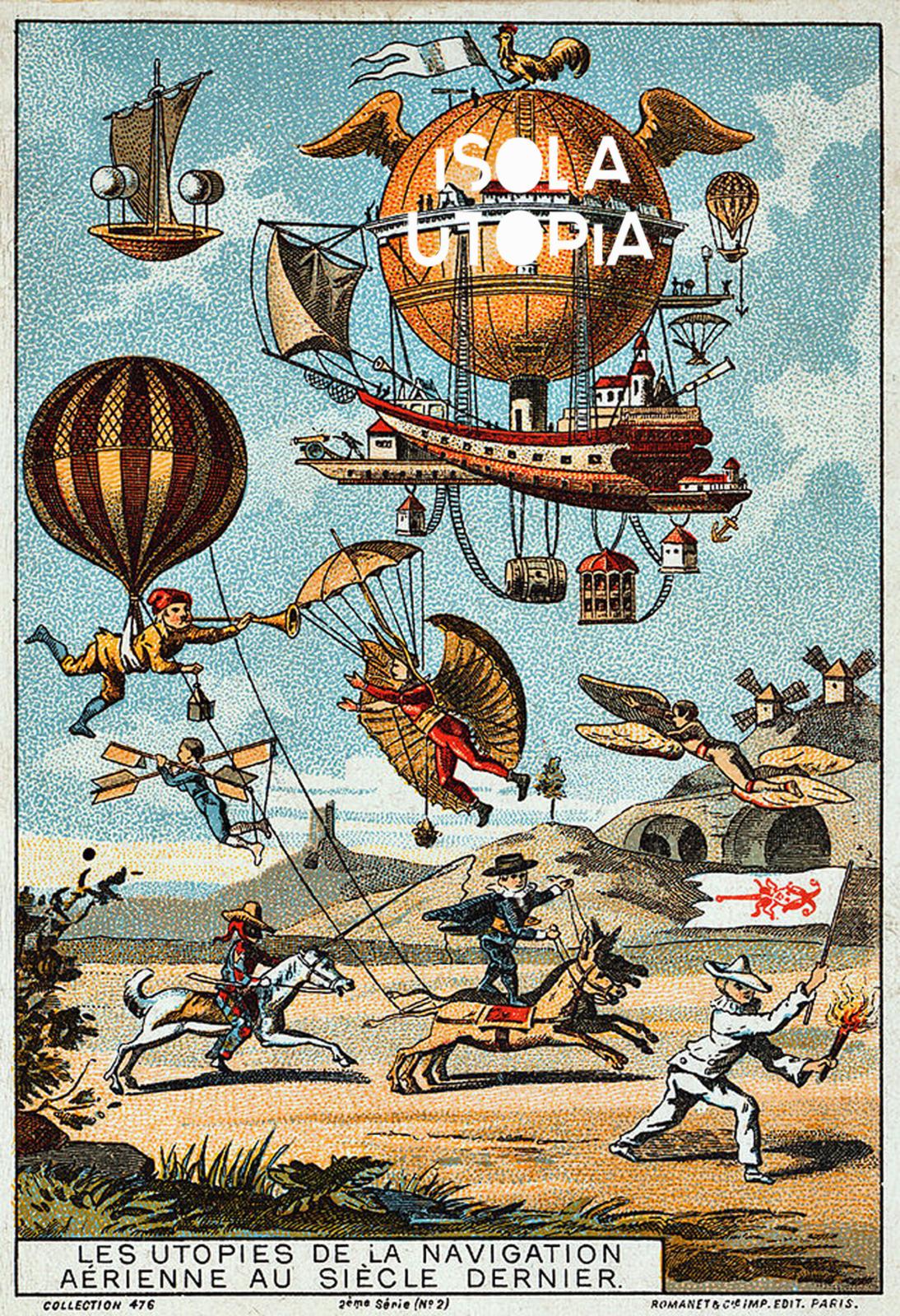