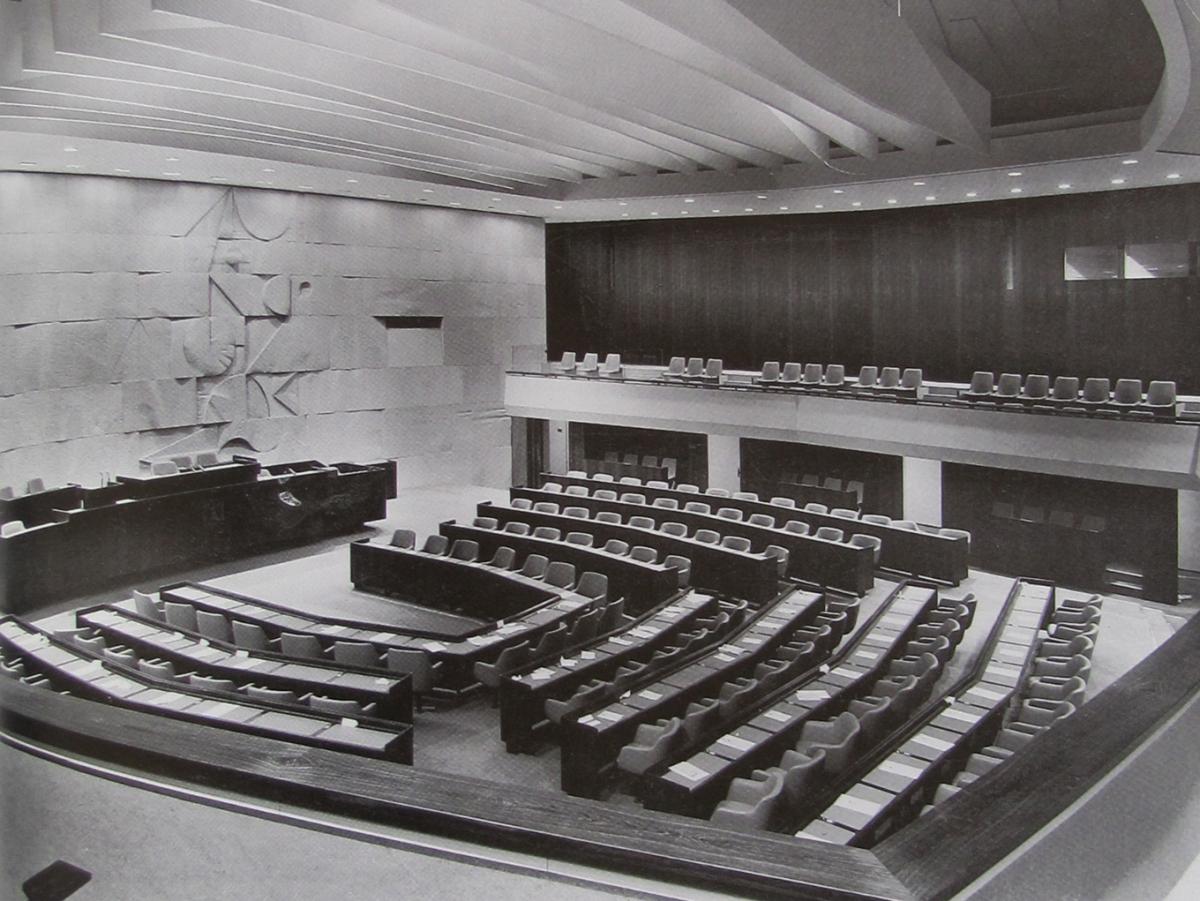 Omer Krieger is an Israeli artist living in Tel Aviv. Together with Dana Yahalomi, he was the cofounder of the collective Public Movement (2006–11), staging and performing political actions such as drills, memory marches, and the occupation of buildings. Krieger was director of the Under the Mountain festival in Jerusalem (2011–15), which presents public art as a form of “non-material creativity.” Krieger proposes introducing to the Knesset – the Israeli parliament – the office of State Artist, along the lines of the State Comptroller of Israel (Mevaker HaMedina, overseeing public legality). The role of citizen-artists hired for this position would be to use artistic competence as a political tool on a 1:1 scale, by influencing legislative decisions and intellectually provoking parliamentarians. As Krieger explains, “It would be somebody who is responsible during their term of office for the creation of artistic actions and works that derive from the fabric of Israeli society in cooperation with various state agencies. He/she would have complete artistic freedom, access to endless resources, and would redefine through his/her work the role of art.”

The report presented in exhibition consists of a letter and a photograph licensed to the Museum of Modern Art in Warsaw for the duration of the exhibition. Photo courtesy Hillel Burger. Courtesy of the Dora Gad Archive, Innovation Design School, COMAS College Academic Studies, Israel and Omer Krieger.