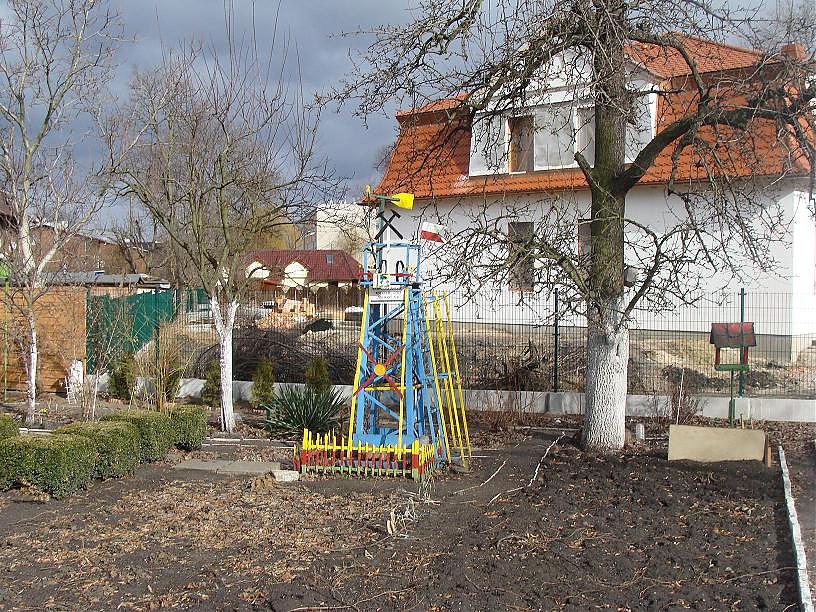 Led by the sociologist Marek Krajewski, Niewidzialne Miasto (Invisible City) is a constantly growing archive that documents the actions of residents who, while modifying their closest surroundings, co-shape the city and leave their mark on its architecture and iconosphere. The project takes the form of an open and ever- expanding online database containing hundreds of examples that are ordered by category (see: museum 3.0). The database includes objects and traces of activities aimed at decorating the environs, as well as useful inventions or DIY innovations that make everyday life easier. The examples act as visual evidence of how inhabitants design their city and use it to address their aesthetic, community, and utilitarian needs. Citizens introduce gestures in order to invent the everyday reality of their surroundings, they compensate for the functional shortcomings of small-scale infrastructure, and they find ways to hack systemic and standardized solutions, adapting the urban ecosystem to their own preferences. The project documents the presence of a high coefficient of art in many casual situations. Therefore, Niewidzialne Miasto posits the belief that imagination and creativity are not exclusive to the field of art, but may appear in multiple forms in everyday practices.

The report presented in exhibition consists of eighty-one 35mm slides from Archiwum wizualnego (Visual archive), 2007 – ongoing, produced by the Museum of Modern Art in Warsaw for the duration of the exhibition. Courtesy Marek Krajewski and the Niewidzialne Miasto research team.