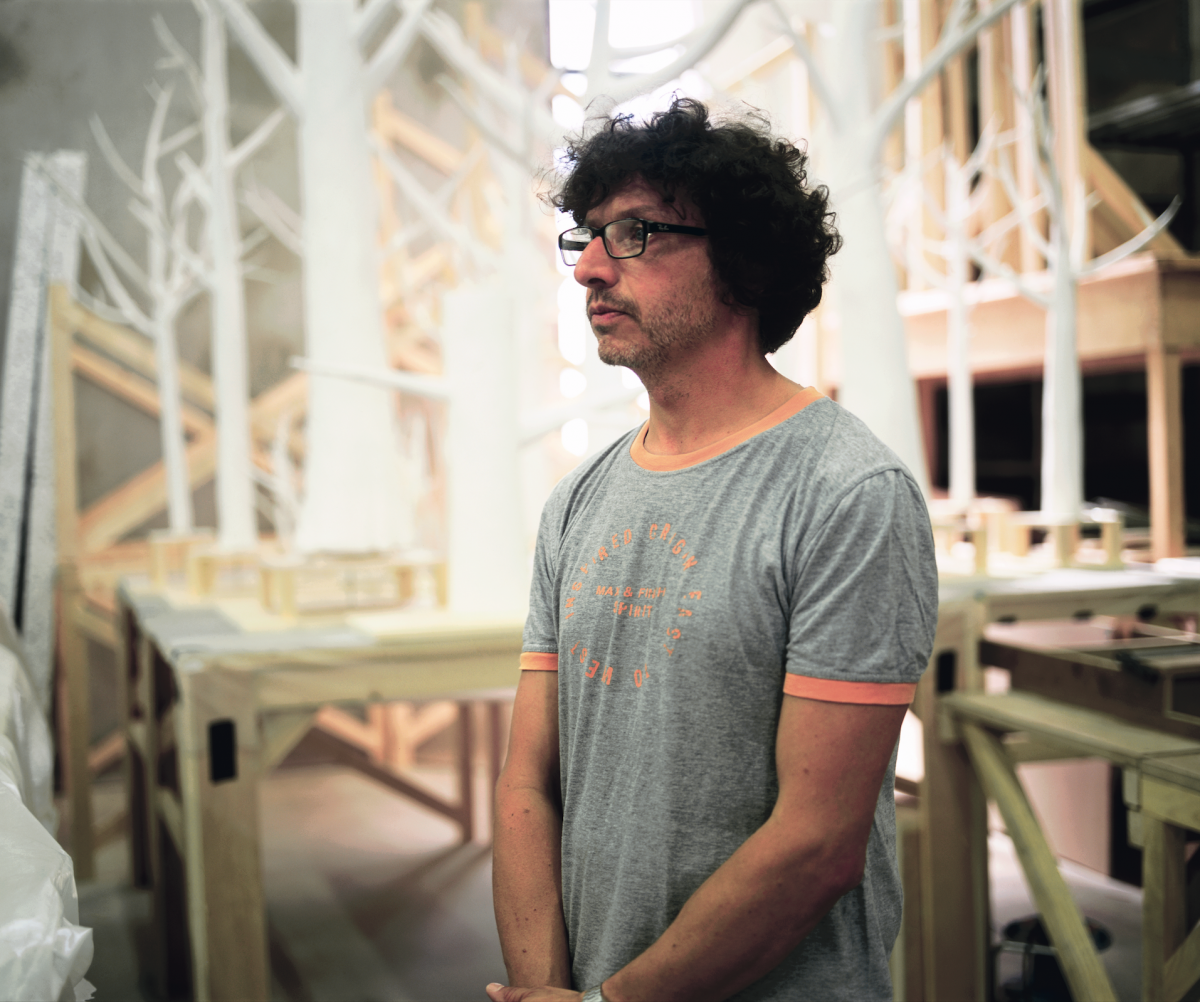 Ludovic Chemarin© is an ongoing project by the artists Damien Beguet and Nicolas Ledoux. In 2005, the well-established mid-career artist Ludovic Chemarin (b. 1969) ended his career and withdrew from the art world. Five years later, the artists Beguet and Ledoux decided to regenerate the artistic oeuvre of Chemarin. The concept was formally concluded by the “original” artist (see: 1:1 scale), with the three artists signing a contractual agreement acknowledging the sale of all previous works and artistic licenses – that is, all content in the name of Ludovic Chemarin – to the freshly-patented Ludovic Chemarin© (the copyright too, was included as part of the transaction). By way of this action, the tension between artistic competence and copyright status is exploited; with the artists drawing attention to a friction at the heart of contemporary art – the role of the individual author (see: conceptual edifices). Since the conception of Ludovic Chemarin©, new work has been produced and exhibited, and new performances conducted, including the signing of contracts, among other things. The two photographic portraits included in exhibition were taken on July 18, 2014, and feature a man in the likeness of the artist Ludovic Chemarin, and another, also a likeness, of a man who purchased his artistic legacy.