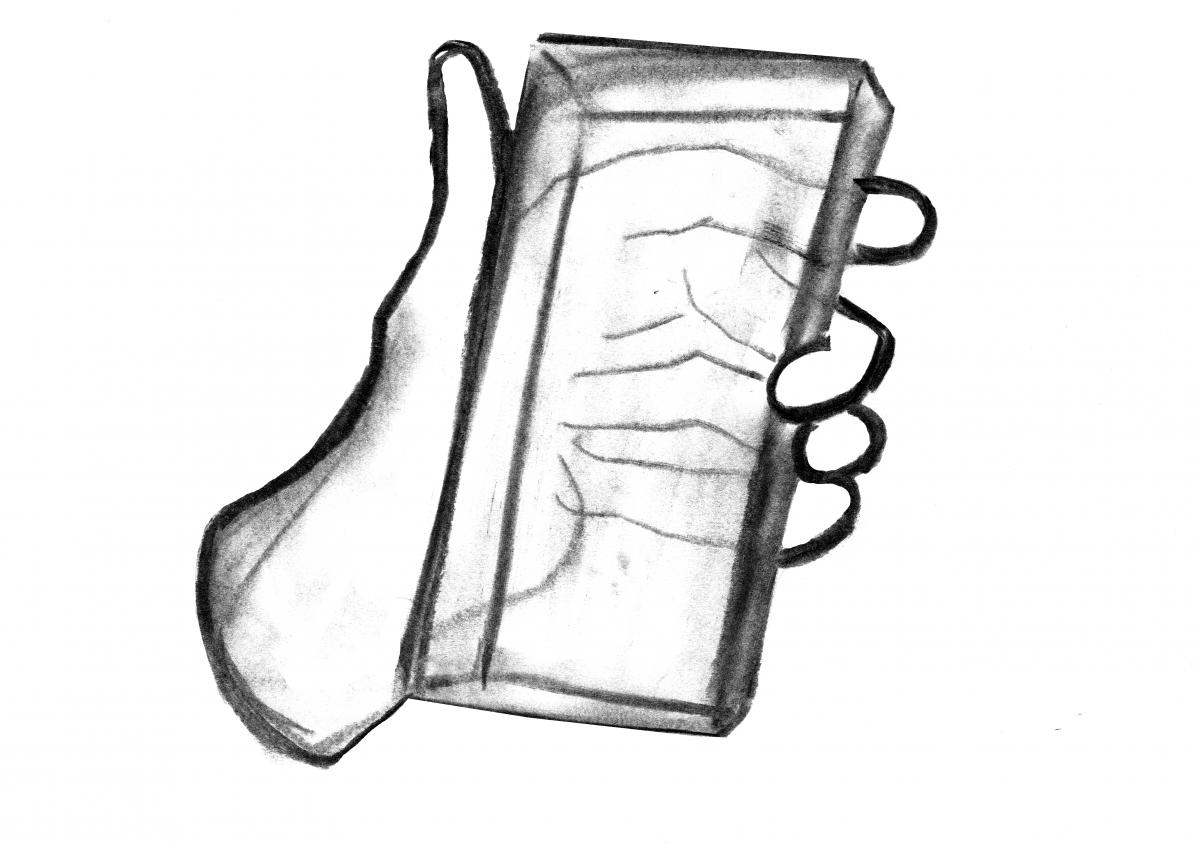 “The ‘artworld’ could become more formalized … but most people who are interested in art would probably consider this a bad thing. Such formality would threaten the freshness and exuberance of art.” George Dickie

The current formation of contemporary art is characterised by two variants. On the one hand, art is a blatant mechanism of elite formation revolving around cliques operating via museums, galleries, curators, exhibiting artists, writers, collectors, celebrities, schmoozers, and other power players. On the other hand, art is to be reclaimed against such formal institutions of art and elite formation, and maximally so when it is indistinct from other areas of social practice, even to the point where the designation of ‘art’ is superfluous. With this expansive variant, art is freshest and most exuberant when ‘Art = Reality’.

But does it then maintain its status as art? Can it? Should it?

This talk returns to Dickie’s proposal that the basic condition for maintaining art even in its absconding from its formal institutions is, precisely, its informal and spontaneous institutionality. While this allows an expansive art to enter and leave formal institutions without contradiction or inconsistency, it also undermines the claims made for it: the escape from the formal institution of art is, paradoxically, a validation of the magnanimous informality of the power structures of elite-formation. The open museum is the crucial transmission mechanism in this relay.

This condition and logic is specifically that of contemporary art, and it circuitously implements the political logic of neoliberalism’s corrosion of regulatory institutions. Contesting such a configuration requires an art that does not repeat the mistakes of its dissolution by expansion. Dickie’s formulation points the way: such an art against contemporary art requires the formalisation of the artworld, and that means diminishing the exuberance and vitality of art, of its identification with an extra-institutional Real.

Suhail Malik is Co-Director of the MFA Fine Art, Goldsmiths, London, where he holds a Readership in Critical Studies, and was 2012-15 Visiting Faculty at CCS Bard, New York. Recent and forthcoming publications include, as author, On the Necessity of Art’s Exit From Contemporary Art (2016) and ‘The Ontology of Finance’ in Collapse 8: Casino Real (2015), and, as co-editor, Realism Materialism Art (2015), Genealogies of Speculation (2016), and Postcontemporary (2016).