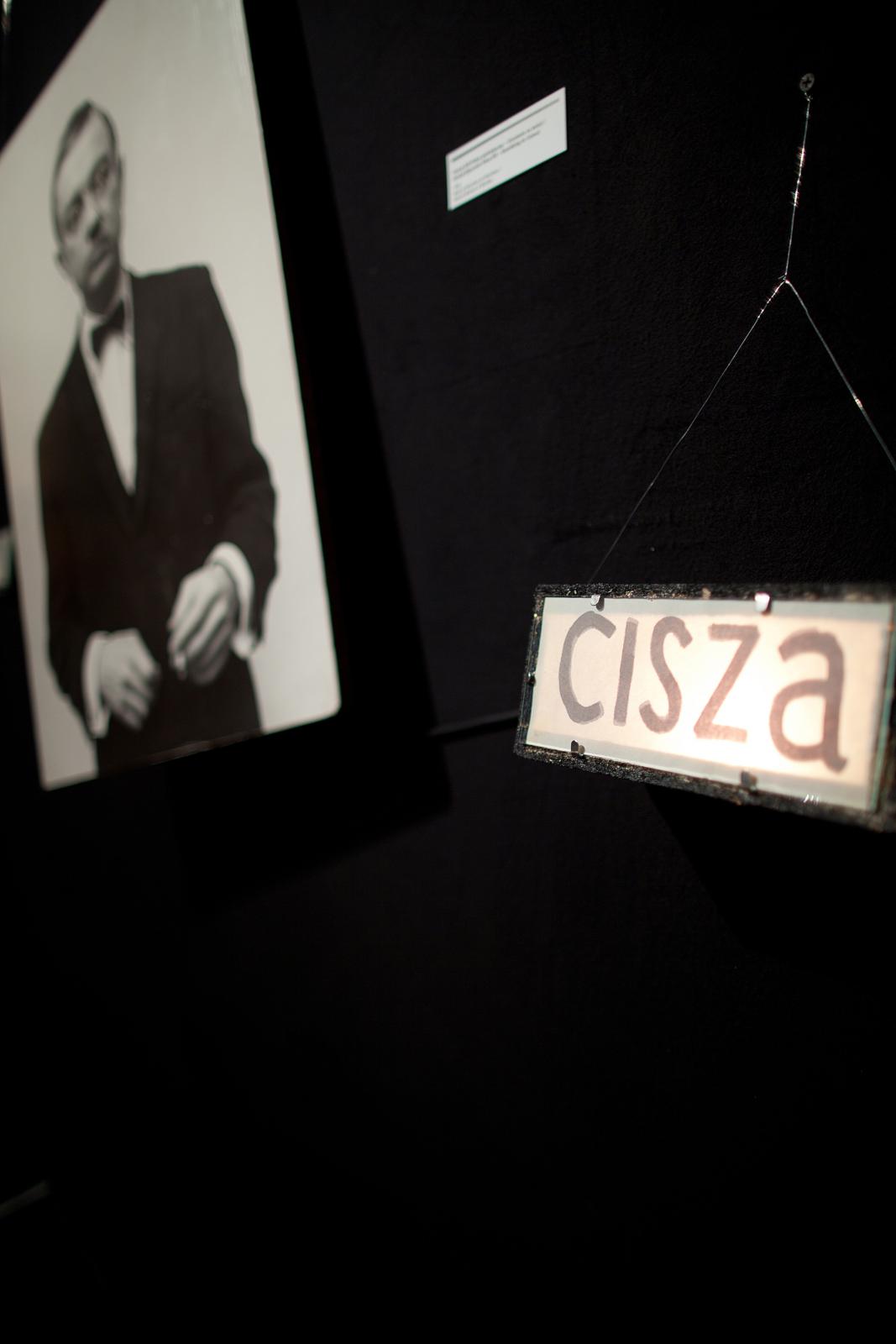 Włodzimierz Borowski (1930–2008) was a Polish avant-garde artist. He shifted from painting toward creating objects from decomposing materials, performance pieces, and conceptual projects. In 1966, during the Symposium of Artists and Scientists in Puławy, sponsored by the town’s fertilizer plant under the slogan “Art in a Changing World,” Borowski presented an administratively complex action in which he offered the fertilizer plant his own oven.

In the 1980s, after the introduction of martial law in Poland, Borowski announced a boycott of art institutions and gradually began to withdraw from the role of artist, occupying himself mainly with the theory of art: lectures, treatises, and manifestos (see: postartistic times). As Jerzy Ludwiński wrote, “Art resembles a rolling snowball that steadily grows larger. Borowski’s snowball gets smaller and smaller.”

In 2011 the Museum of Modern Art in Warsaw recreated the exhibition The Field of Play (Pole gry) from 1972, “an instrument for provoking art.” Not all of the elements of the exhibition survived, and some of the works were reconstructed on the basis of photographs or the memory of witnesses (including the artist Krzysztof M. Bednarski). The destructs retrieved from the Museum’s storage facility inspire reflection on the status of the object presented by art institutions, staging, copyright, and the boundaries of the very format of an exhibition (see: conceptual edifices)

The report presented in exhibition consists of a set of three light boxes, constructed by Michał Ziętek on the basis of works by Włodzimierz Borowski, taken from the Museum of Modern Art in Warsaw’s storage facility and presented for the duration of the exhibition.