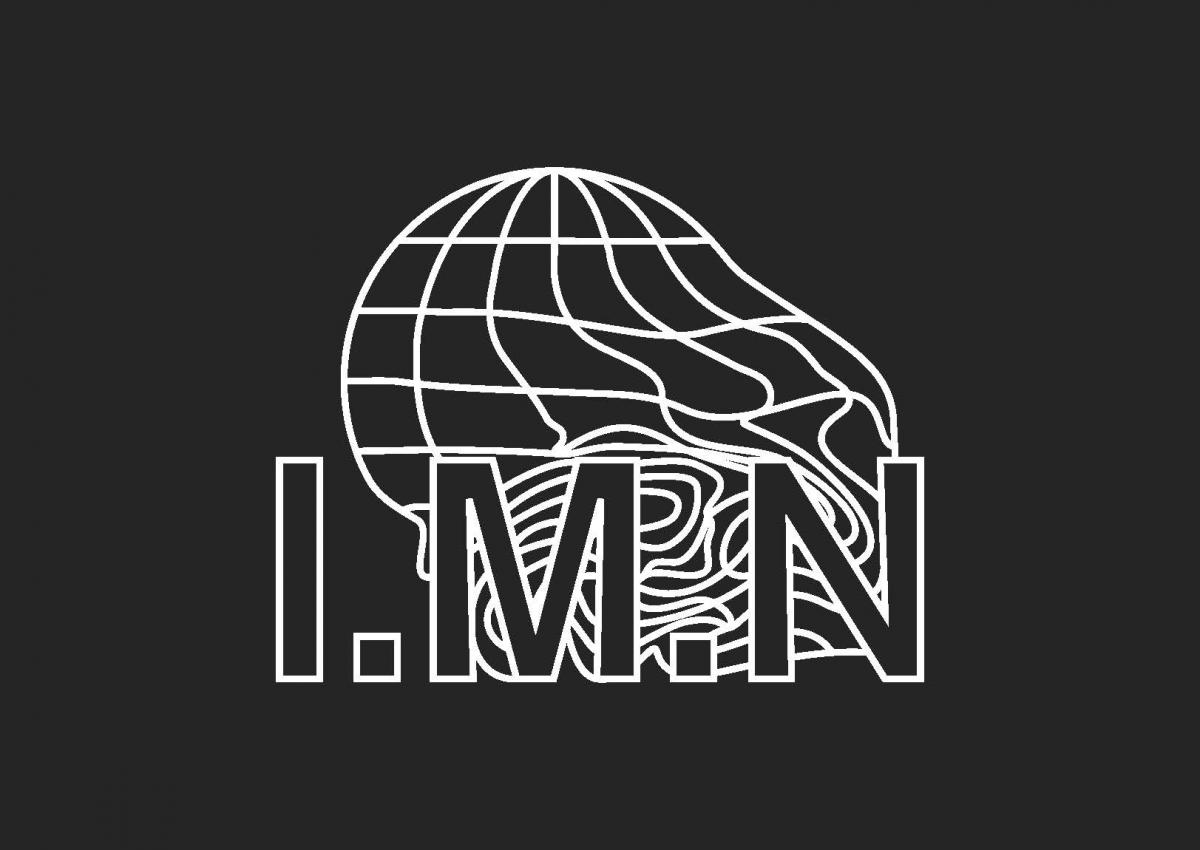 The report presented in exhibition consists of  identification documents and paraphernalia purchased by Instytut Modelowych Narodów in November 2015 and January 2016, commissioned by the Museum of Modern Art in Warsaw in October 2015.