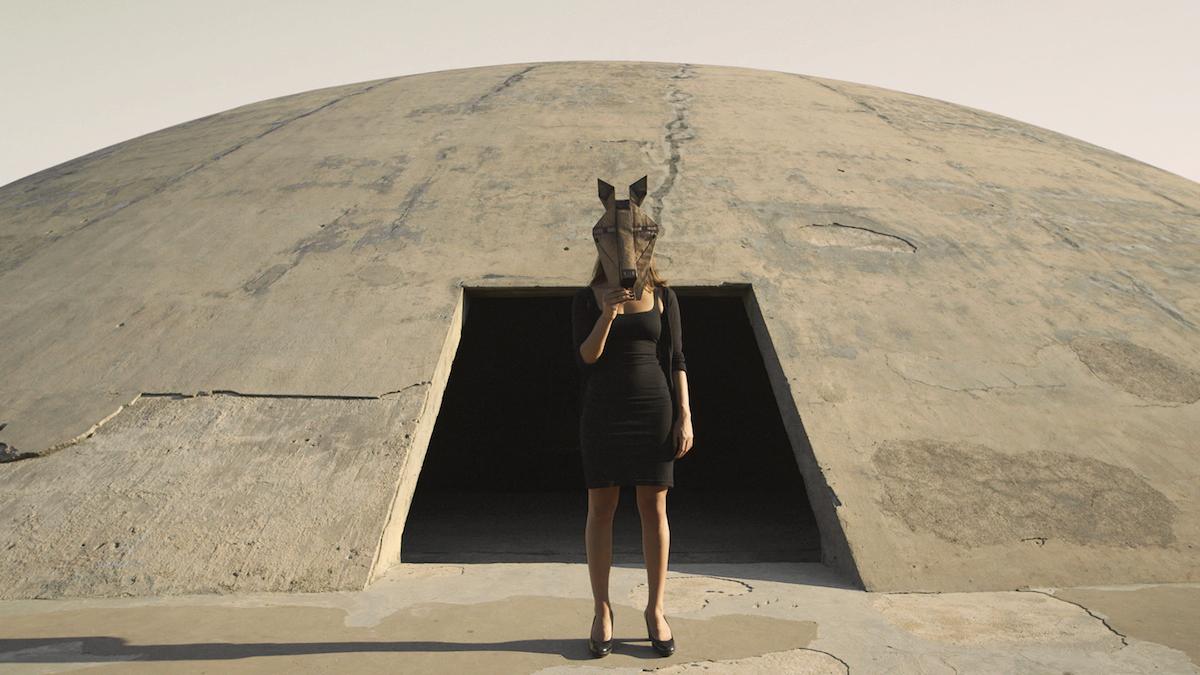 “It’s 2084. Money has been abolished and people exchange information products as tokens of exchange. States have become ungovernable and borders have been redrawn by powerful individuals. Art has fully colonized life and every aspect of daily existence has become aesthetic. What used to be museums have now become data centers. (..) No one has a profession. There is no more work. ”

2084: a science fiction show is a film trilogy directed by sociologist Pelin Tan and artist and founder of e-flux, Anton Vidokle. The second episode lasts twenty-two minutes, the typical duration of a soap opera episode.

Anton Vidokle is an artist based between New York and Berlin. His work has been exhibited internationally, at Documenta 13, the Venice Biennale, Lyon Biennial, and the Tate Modern. As a founder of e-flux, he has produced Do it, Utopia Station Poster Project, and organized An Image Bank for Everyday Revolutionary Life and the Martha Rosler Library. Vidokle is co-editor of e-flux journal along with Julieta Aranda and Brian Kuan Wood. Vidokle was a resident professor at Ashkal Alwan’s Home Workspace Program (2013­–14). Most recently, Vidokle has exhibited films in the Montreal Biennale and the Istanbul Biennial. His recent film, This is Cosmos (2014), has been shown at the Berlinale International Film Festival, Witte de With Center for Contemporary Art and the Shanghai Biennale.

Pelin Tan is a researcher based in Mardin, Turkey. After studying sociology, Tan continued onto graduate education in contemporary art and art history and postdoctoral work on the subject of artistic research at MIT. She is currently conducting an architectural project, funded by Mardin Artuklu University, on refugee camps in Southeast Turkey. Tan is also investigating the topic of labor in art with Önder Özengi and the future history of art/work with Anton Vidokle. She has participated in several exhibitions including the Montreal Biennial (2014) and Lisbon Architecture Triennial (2013). Tan is a member of the video collective Artıkişler and The Silent University and curator of Actopolis Project (2015–17).