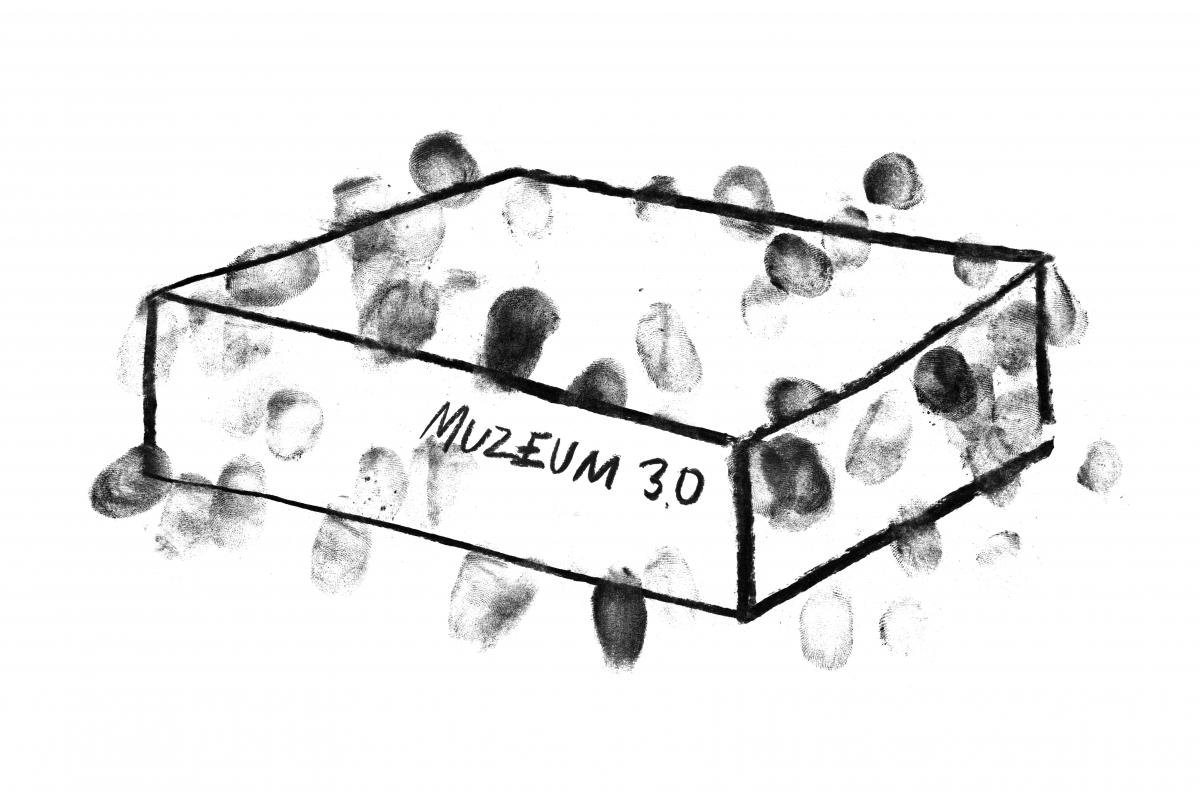 The program for Making Use: Life in Postartistic Times focuses on the mutual interpenetration of art and other spheres of life, as well as seeking the “coefficient of art” far from museums and galleries. The issue of the artistic competence of persons dabbling in “art outside art” becomes vital in a world where the individual’s obligations to the community are redefined and pressing global challenges emerge.

Making Use: Life in Postartistic Times is part of a broader debate on the useful value of art, manifest in such projects as the Arte Útil archive launched by Tania Bruguera in cooperation with the Queens Museum in New York and the Van Abbemuseum in Eindhoven, the activity of Grizedale Arts in Coniston and the Middlesbrough Institute of Modern Art in England, the exhibition Really Useful Knowledge prepared by the WHW collective for the Reina Sofía in Madrid, the international research program The Uses of Art implemented through the museum network L’Internationale, and Stephen Wright’s book Toward a Lexicon of Usership (one of the fundamental texts accompanying the Making Use exhibition), as well as events like the award of the Turner Prize in the UK to the architectural studio Assemble.

With the group of invited guests, we will consider whether making use of artistic competence should be identified with socially useful art. We will ask ourselves whether the effectiveness of art can be measured using ordinary criteria of politics, economics, or social work. Is making use of art tantamount to instrumentalizing it? How, if at all, to make use of a museum in the twenty-first century, in a world undergoing drastic reconfiguration before our eyes? And will cultural transformations and global political and economic turbulence tear down the conceptual edifices which the nineteenth-century model of a museum was built on and which the art world has remained faithful to for so long?

Participants in the session will include Stephen Wright (writer, theoretician, and “shadow curator” of Making Use), Ivet Curlin (member of the Croatian curatorial collective WHW, responsible for the preparation of the Really Useful Knowledge show in 2014), Alistair Hudson (director of mima Middlesbrough, whose program is based on the Useful Museum concept), Marianne Zamecznik and Charlotte Bik Bandlien (founders of the Institutt for Bruk/Department of Usology at the Oslo National Academy of the Arts), and Making Use curators Sebastian Cichocki and Kuba Szreder.

The roundtable will also feature the launch of What’s the Use, an anthology covering the useful value of art, published by the Van Abbemuseum (2016).