Continental Drift Then and Now: Update on a Decade-Long Experiment. Brian Holmes and Claire Pentecost 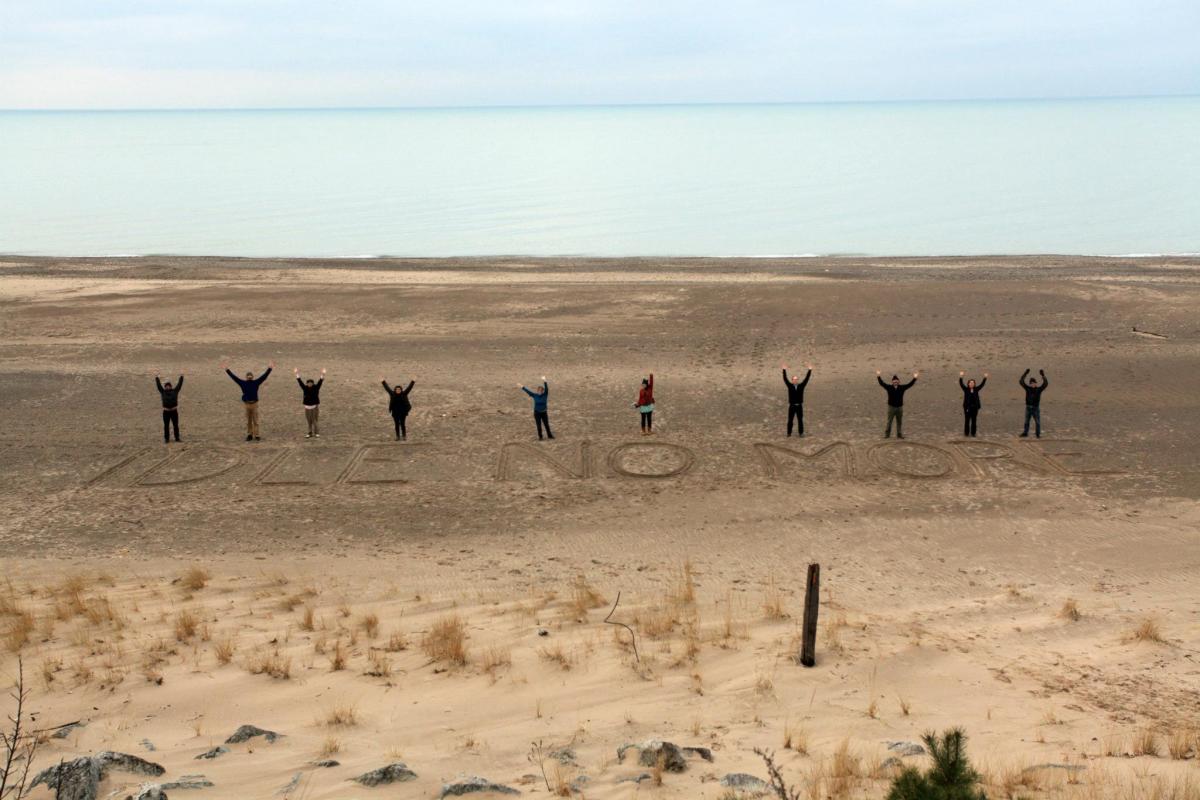 Brian Holmes and Claire Pentecost, from Chicago USA, will present the long-term investigative walking project Continental Drift, and then invite participants to plan a Warsaw itinerary for the next day.

Continental Drift began in 2005 as a series of seminars with the 16 Beaver Group in New York, inquiring into geopolitical change and its local consequences. Participants from Chicago helped fulfil the promise of the title with the ten-day “Continental Drift through the Midwest Radical Cultural Corridor” across the states of Illinois and Wisconsin in the summer of 2008. Since then, the combination of theoretical and on-the-ground exploration has expanded geographically (Croatia, Argentina, China) and intensified locally, with the activities of the Compass Group in the Midwest (such as Southwest Corridor Northwest Passage).

After the talk, participants will plot out a walk in Warsaw to contribute to a better understanding of the urban ground and its relations to larger national and geopolitical conditions. We want to do this in a tangible way, with our senses and our conversations. Some possible questions: What are the internal borders of the city? Where do we find boundaries between use and disuse? How is social class expressed in the environment? Does Warsaw have more than one time zone? Which crucial infrastructures have become the most symbolic? And which ones form part of the social unconscious? How does the flow of the river echo or interfere with logistical flows? Bring your ideas; we’ll figure it out with some city maps.

Brian Holmes is an art and cultural critic with a full-scale analysis of neoliberal globalization, plus a taste for on-the-ground intervention. From 1990 to 2009 he lived in Paris, collaborated with political art groups such as Ne Pas Plier, Bureau d’études, Public Netbase,  Hackitectura, Makrolab and others, and published in journals such as Multitudes, Springerin, and Brumaria. In this period he wrote the books Hieroglyphs of the Future (2002), Unleashing the Collective Phantoms (2007), and Escape the Overcode (2009). With Claire Pentecost and the 16Beaver Group he co-organized the Continental Drift seminars from 2005 to 2009. In Chicago he works with the Compass (www.midwestcompass.org) and with Beate Geissler and Oliver Sann on the book Volatile Smile (2014). His essays revolve around art, free cooperation, the network society, political ecology and grassroots resistance. Text archive at: www.brianholmes.wordpress.com. Most recent project: www.environmentalobservatory.net/Petropolis/map.html.

Claire Pentecost’s work engages collaboration, research, teaching, writing, lecturing, drawing, installation, and photography in an ongoing interrogation of the institutional structures that organize knowledge. Her projects often address the contested boundary between the natural and the artificial, focusing for many years on food, agriculture, bio-engineering, and anthropogenic changes in the indivisible living entity that animates our planet. Since 2006 she has worked with Brian Holmes, 16Beaver and many others organizing Continental Drift, a series of seminars to articulate the interlocking scales of our existence in the logic of globalization. Pentecost has exhibited at dOCUMENTA(13), Whitechapel Gallery, the 13th Istanbul Biennial, and the Third Mongolian Land Art Biennial. She is represented by Higher Pictures, New York, and is Professor in the Department of Photography at the School of the Art Institute of Chicago. Website at: www.publicamateur.org. 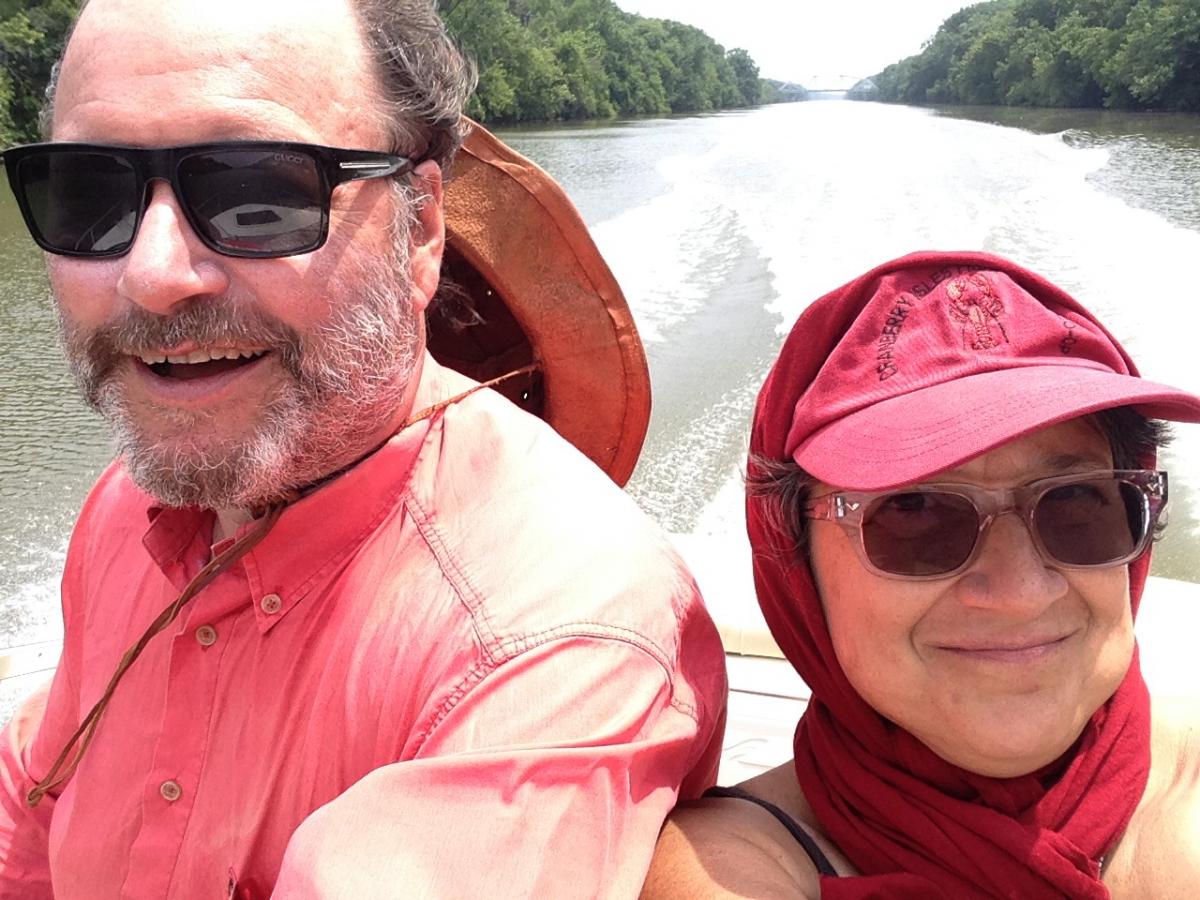