In May 2014, a new community drinks enterprise called Company was initiated by the international arts collective Myvillages as a way to revive the urban-rural relationship in the London area. Company is an extraordinary example of acting in 1:1 scale. It is both an art project devoted to the rejuvenation of the lost tradition of collecting fruits and brewing drinks, and a fully operational social enterprise. Company organizes collective trips to pick fruits and flowers growing on publically accessible land, or to glean crops left after industrial harvesting. Company makes the drinks and trades them directly, with all profits feeding back into the collective endeavor, creating a cycle of production, trade, and reinvestment. Hundreds of local residents are involved in this postartistic version of “going picking,” which involves workshops for processing and sessions for bottling and branding, as well as social and cultural events at trading outlets and bars. The company has produced a range of eighteen drink varieties, from cordials and beer to sodas and juice. Every bottle is an exercise in double ontology (see: coefficient of art), being both a tasty drink and a documentary trace of a collective process. For example, Cherry Blossom Soda was made from cherry blossoms collected by volunteers near Upney Underground station in London, and customers can learn this from the label. Likewise, the label on Elderflower Lemonade tells the story of a team of local residents collecting elderflowers on a foraging walk across Eastbrookend Country Park.

The report presented in exhibition consists of a selection of beers, sodas, cordials, and merchandise purchased from Company by the Museum of Modern Art in Warsaw in January 2016. 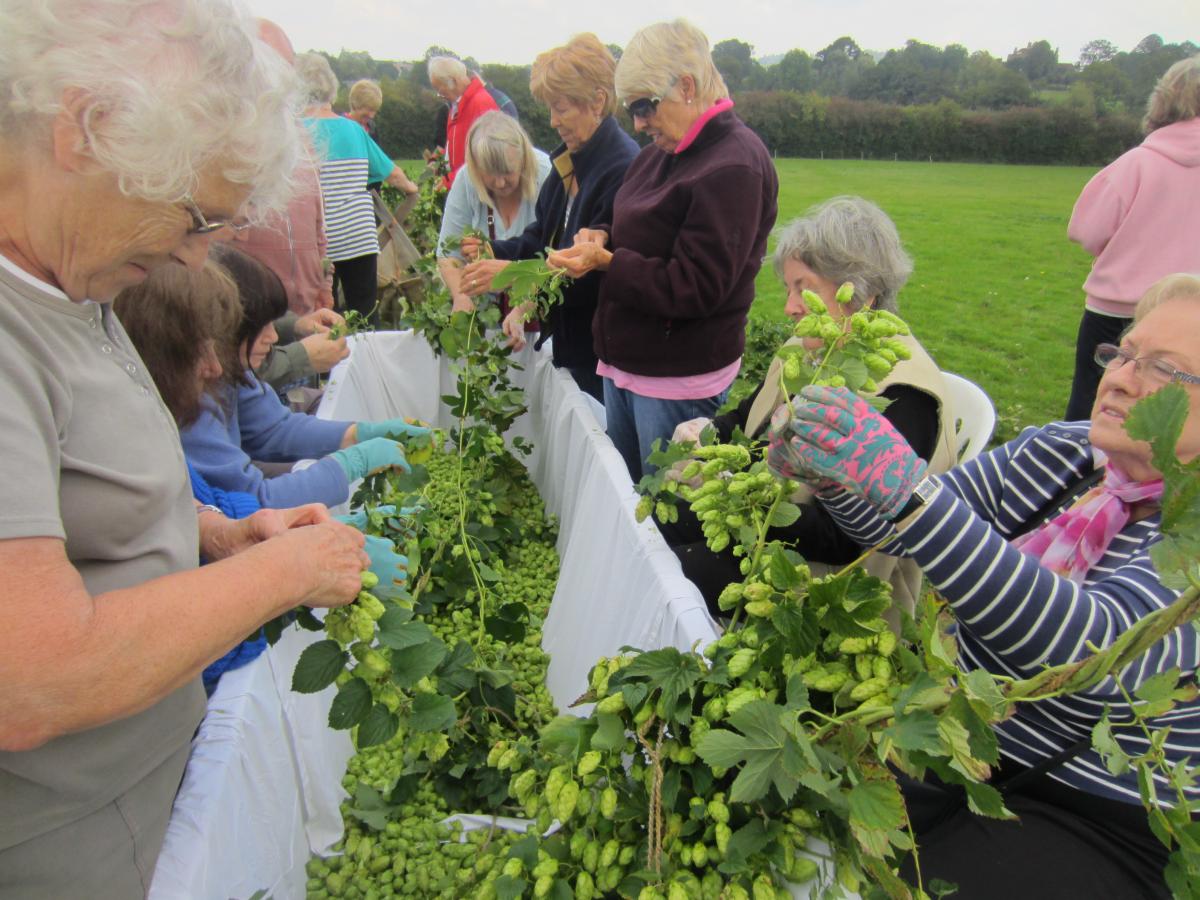