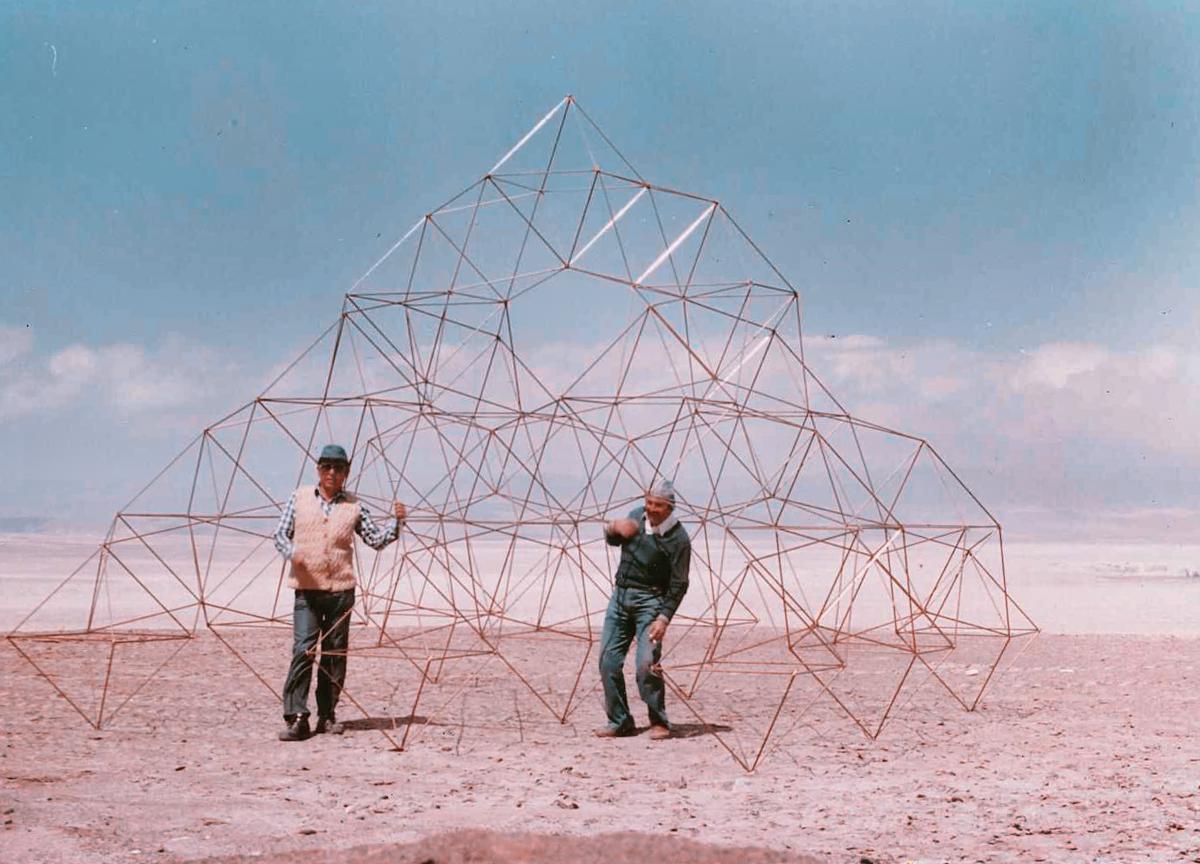 Atrapanieblas (fog-catchers) is the common name for constructions used to collect fog in the Atacama desert in Chile, one of the driest places on earth. Droplets with a diameter of 10–20 micrometres settle on an outspread net and then run along gutters to containers. The water obtained in this way is potable and is also used in gardening. The method was developed and patented in the 1960s by Carlos Espinosa Arancibia, an engineer at the Catholic University of the North in Antofagasta. He then assigned his patent to UNESCO so that it could be copied free of charge. Now atrapanieblas are being tested in over a dozen desert regions around the world, including Israel and Tanzania. In their work to improve fog-catchers, engineers observe such phenomena as the method of gathering water by the Namibian beetle Onymacris unguicularis. Photographs and models of the invention are presented in the exhibition, as a fine example of a high coefficient of art, and in April 2016 a workshop on building fog-catchers will be led by Maciej Siuda.

The report presented in exhibition consists of a commissioned model by Onimo Studio and a selection of photographs taken by an unknown photographer on an unknown date and provided to the Museum of Modern Art in Warsaw for the duration of the exhibition. Courtesy Carlos Espinosa Arancibia, UCN Antofagasta, Chile. 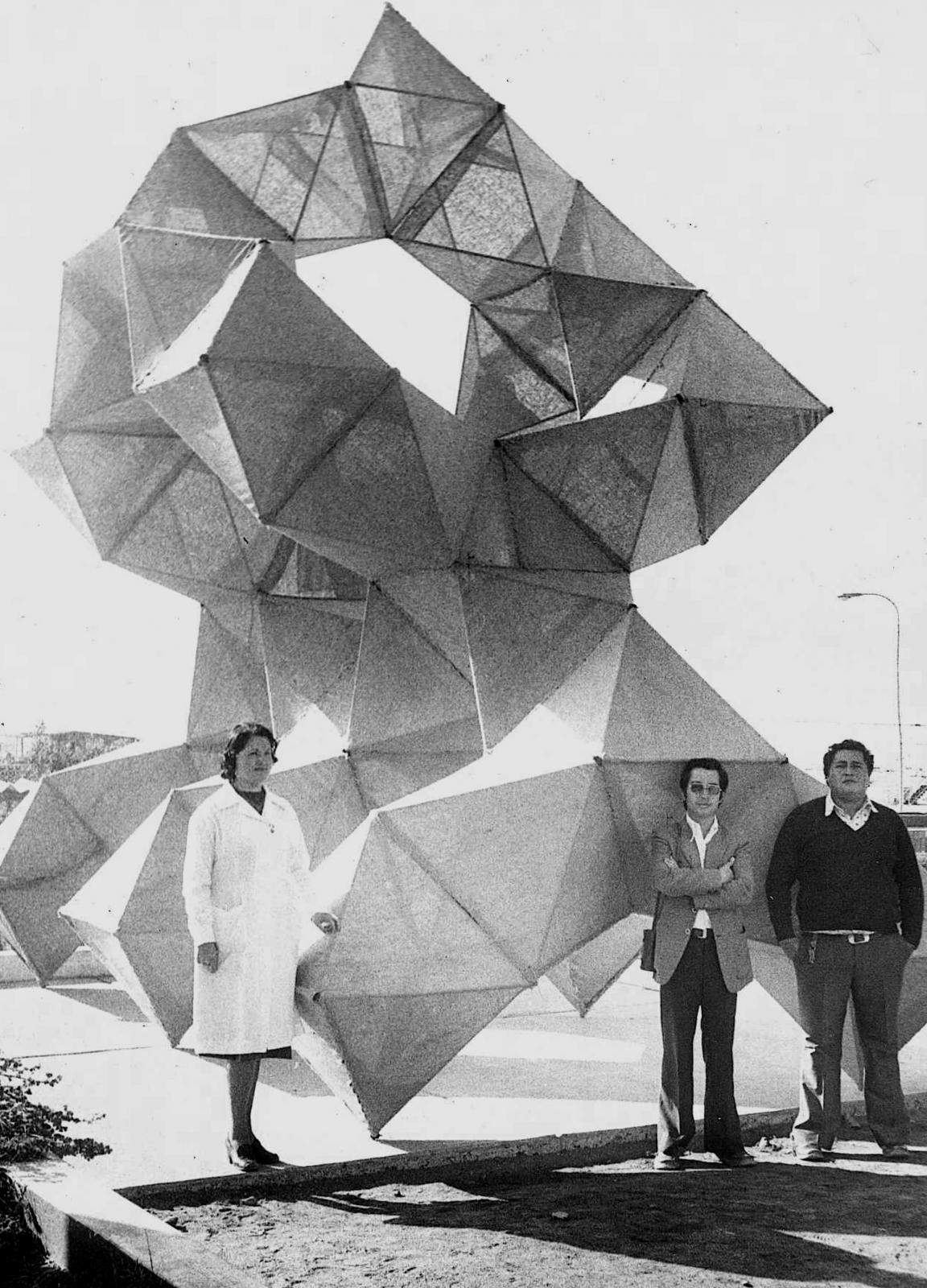